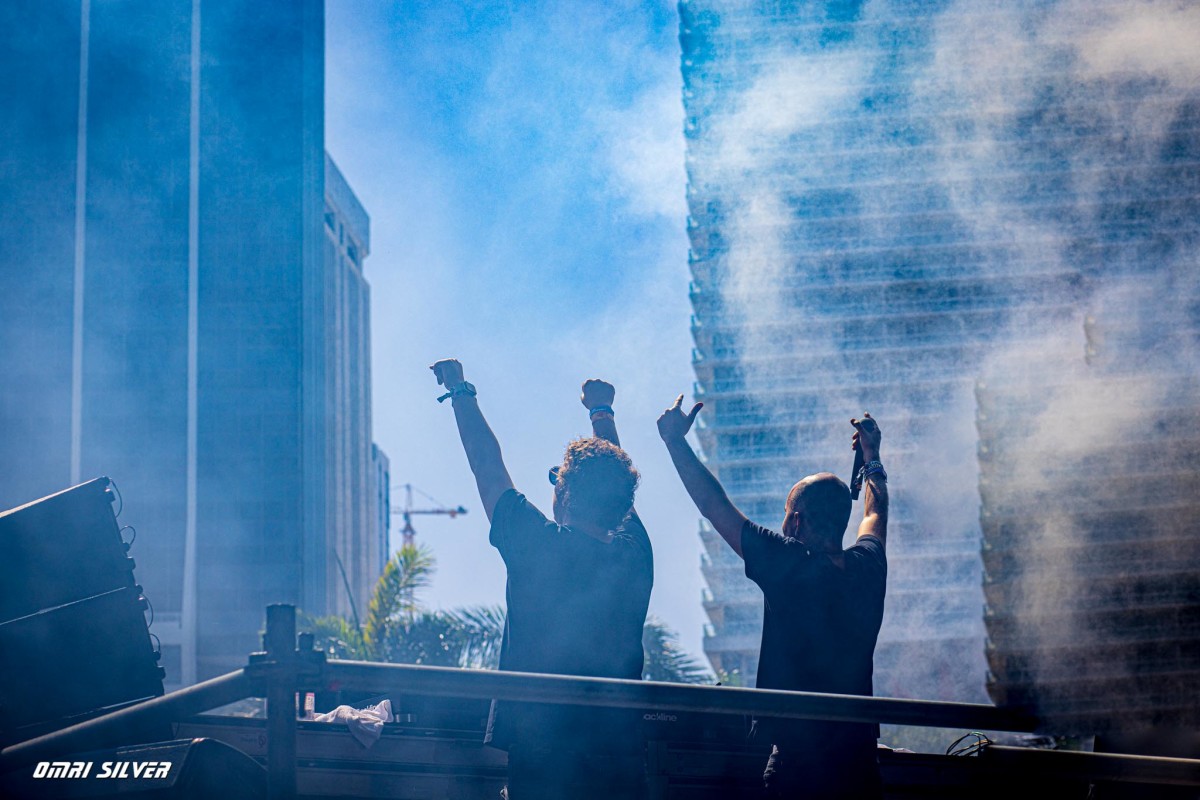 A trifecta of top dance music talent has teamed up for "Lo Nevosh," a high-flying track from Vini Vici, Gabry Ponte and Zafrir.

The three have undeniable chemistry in the new single, which arrived by way of a joint release from GEKAI and Spinnin’ Records. Replete with tribal chants and rave-fueled sound design, it's a psytrance smash, and one that was seemingly designed to get crowds moving.

And that's exactly what it's been doing on the festival circuit this year. Check out the moment Vini Vici dropped the song live on Ultra's Mainstage:

Vini Vici have been on a roll in 2022, releasing new music at the dizzying pace you would expect from one of the world's leading psytrance acts. New tracks include "Sweet Harmony," "In The Middle" and "Café Del Mar," the latter of which is a rendition—produced alongside Dimitri Vegas & Like Mike and MATTN—of Energy 52's ageless trance hit of the same name.

You can listen to "Lo Nevosh" below and find the track on streaming platforms here.