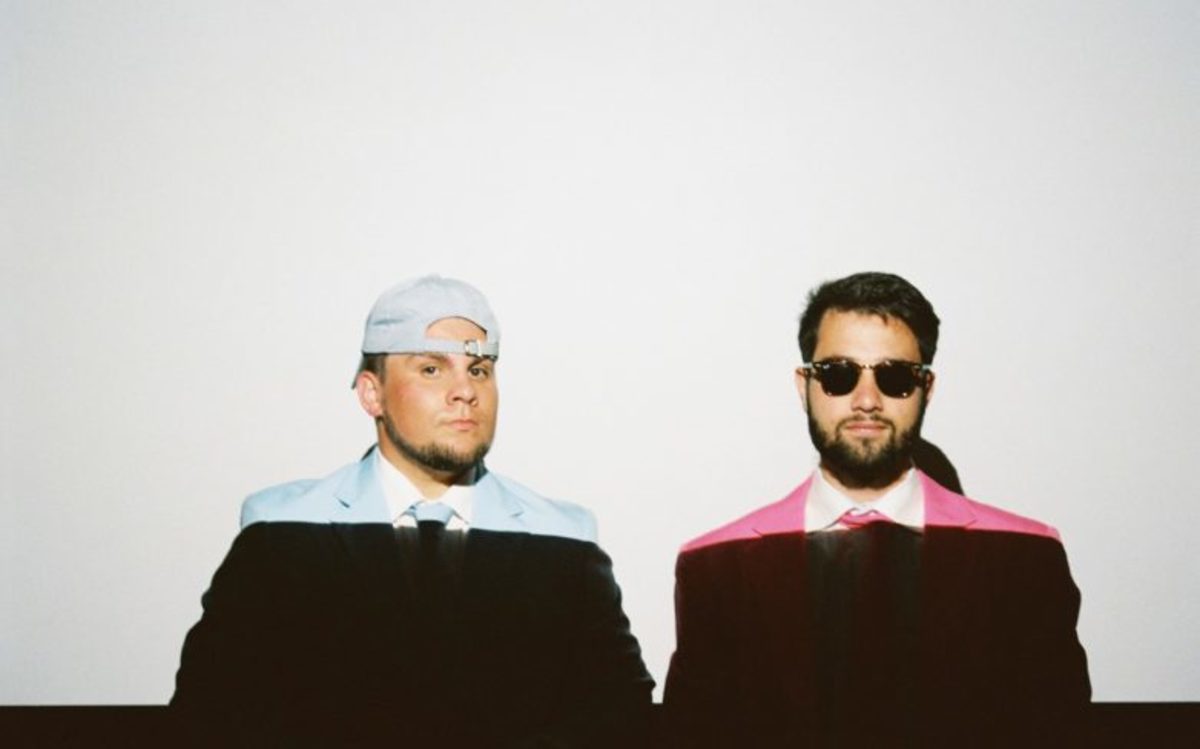 There's nothing quite as wholesome as two best friends, together since middle school, joining forces to pursue their dreams. Such is the case for the duo Vodka Milk, who has dropped their debut album Heartbreak Fever. Comprised of Justin Albano and Eddy Fasone, they combine to make the perfect blend of sweet and fun, delivering nine tracks that span the EDM sub-genre landscape.

The beauty of the Heartbreak Fever is that everyone can check in and hear something that works for them. While their music is best described as future bass and pop, they throw down a reggaeton-inspired track with "Bombay" featuring Remy Lazarus and a REZZ-influenced standout with "Sleeping With The Devil." Two of their most dynamic songs come in the form of "Come Closer" and "Overdrive," each highlighting Fasone's passionate vocals and catchy country twang.

The road to the Heartbreak Fever did not come without challenges. According to the duo, Heartbreak Fever was made during the quarantine in a mice-infested apartment in Atlanta. "We literally sat in separate rooms on zoom meetings," Vodka Milk said. "No recording studios were able to use, so we made our own. We saved up money from our jobs to put this thing out and promote it to the best of our ability." Through struggle came glory and nine tracks that should make these two lifelong friends proud.