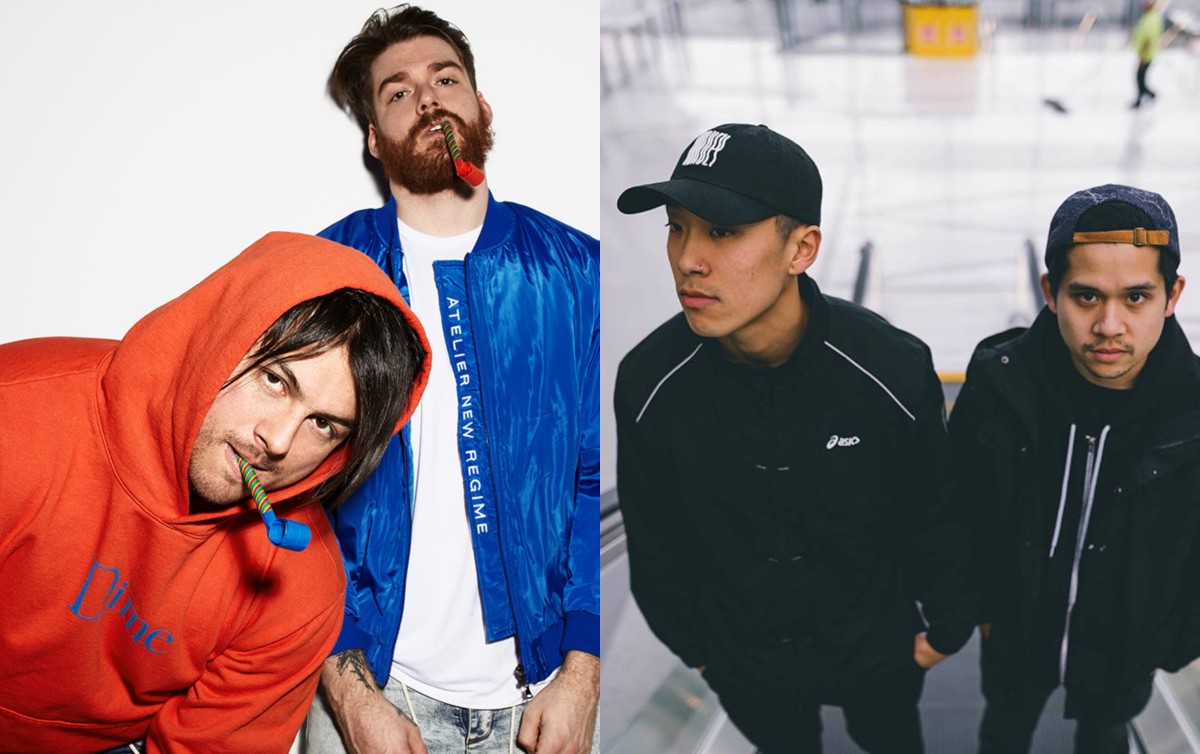 With no end to the COVID-19 pandemic in sight, many DJs and producers have opted to use livestreaming as a vehicle to deliver new music to their fans, funneling it straight to the blue light of their computer screens in lieu of in-person events. Due to their easy accessibility, livestreams serve as mouthwatering opportunities for those artists to test out new tracks.

ARMNHMR recently did just that, revealing an unreleased collaboration with fellow melodic dubstep tandem Adventure Club in a recent livestreamed performance. The soaring single, tentatively titled "Anywhere With You," features the vocals of HALIENE, who has emerged as one of the most highly sought after collaborators in trance and future bass. You can watch the video below, which was shared in a tweet by ARMNHMR before Adventure Club responded by exulting, "SO EXCITED TO RELEASE THIS."

"Anywhere With You" was also recently featured in the 11th edition of Adventure Club's "Superheroes Anonymous" mix series. As of the time of writing, neither Adventure Club nor ARMNHMR have announced a release date for the single.