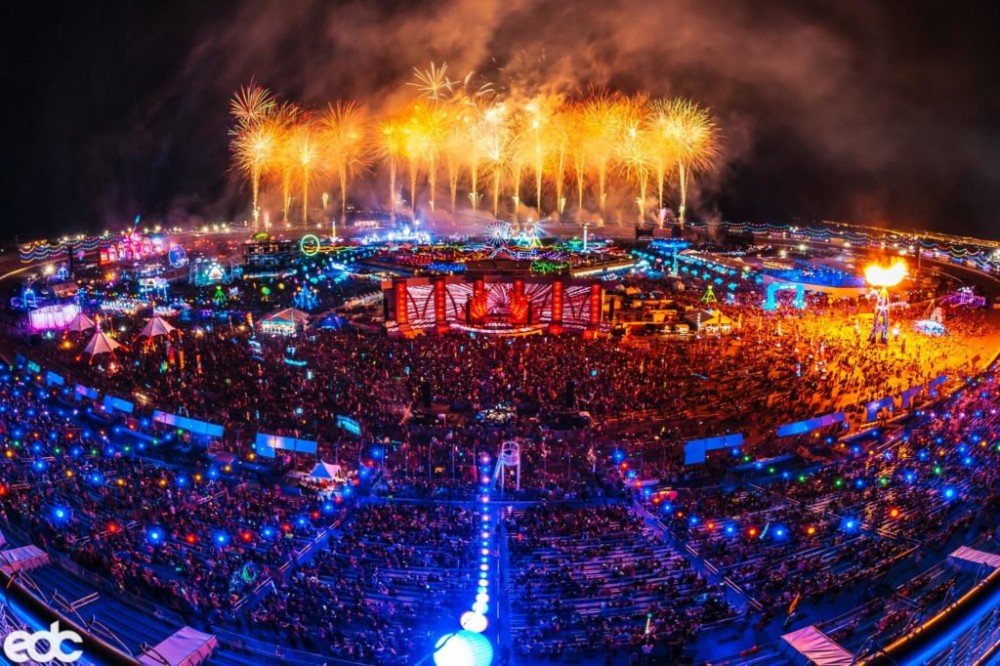 The EDC Las Vegas livestream ensures no dance music lover has to experience FOMO this weekend. With the livestream, you’ll be transported straight to the colorful, electrifying festival grounds featuring eight iconic stages and the top names in dance music.

This year, EDC boasts four channels: all stages, kineticFIELD, cosmicMEADOW and circuitGROUNDS. An all electronic/dance music lineup means nonstop action all night long. Scratch that — all weekend long. But let’s start with Friday, which is an entire festival lineup in itself.

Tonight, deadmau5, Alesso, David Guetta, Alison Wonderland, Eric Prydz, Above & Beyond, The Glitch Mob, JOYRYDE, Excision, and so many more hit the festival. Party Favor, Quix, 4B, Ducky (live), Lil Texas, MADGRRL, we could go on and on. Expect the unexpected and nothing but the very best coming through these four channels.

For an in-depth EDC Las Vegas livestream experience, be sure to check out channel 1. This is where you’ll find specially curated content including artist interviews and behind-the-scenes looks from around the festival, including art cars, Camp EDC and more.

Get locked in to EDC Las Vegas livestream right here! The party starts at sunset and you don’t want to miss it.