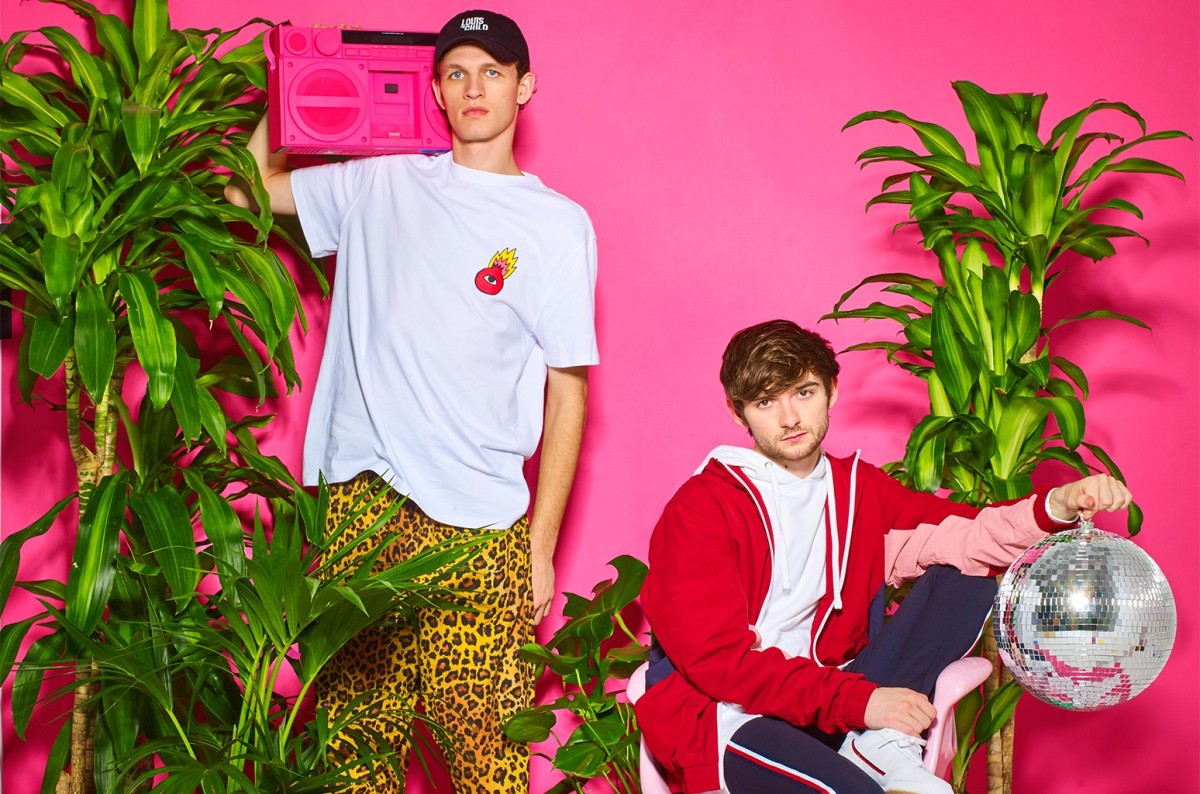 Earlier in the week, we shared the news of a new ASCAP recording that listed Skrillex on a track with Future, JAY-Z, Beyoncé, and DJ Khaled. Now, another unreleased collab has been revealed, and this time it's with a dance act.

At last weekend's Chandler, Arizona stop on their "Euphoria" tour, Louis The Child debuted an unreleased track they produced with Skrillex. A fan who attended the show posted the clip online, which was eventually circulated far and wide on social media.

The generous preview begins with the duo announcing that the song has never been played before. Luckily, the clip was filmed in the front row and is rather high-quality for a live-recorded video. Fans are able to hear an unidentified vocalist deliver some catchy lines before a bouncy, futuristic bassline gives way to what sounds like Skrillex's distinctive vocal chops. The final result is a vibrant, energetic tune that has quickly ascended to the top of fans' wish-lists.

At the time of writing, the title and release date for Louis The Child and Skrillex's unreleased song is not yet known. You can check out the video below.