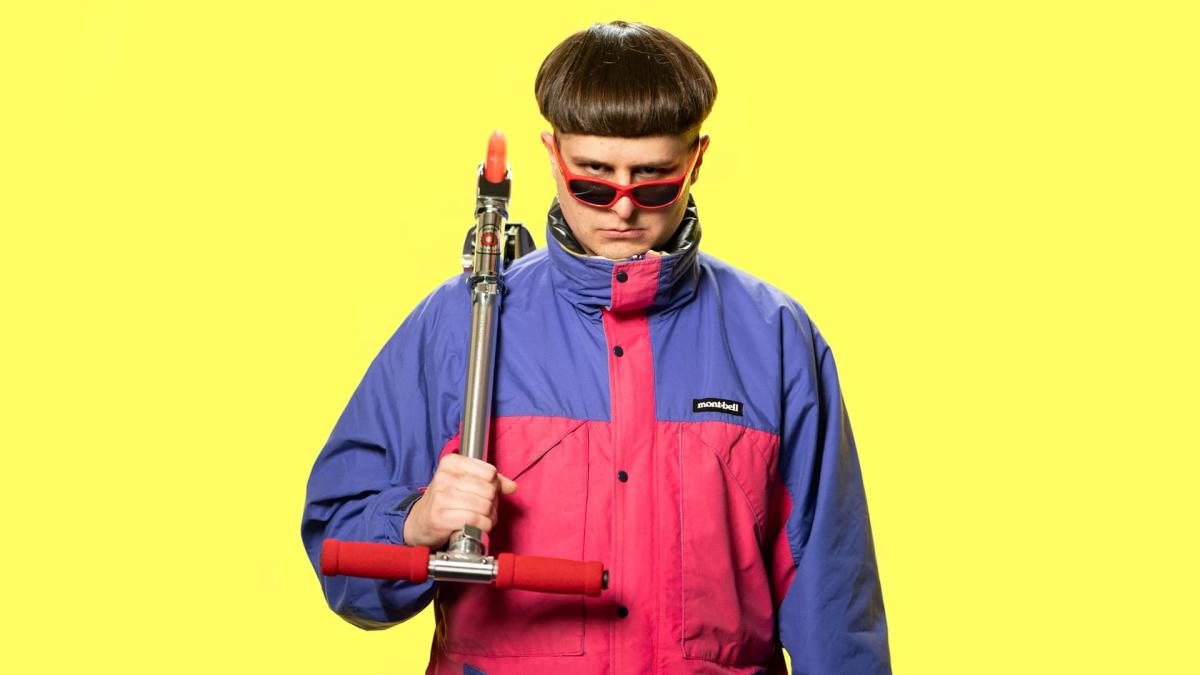 While Oliver Tree's music alone has garnered him a loyal fanbase, he's also made a name for himself with his unique style, music videos, live performances, and interviews. On October 30th, the eccentric crooner appeared on The Late Show with Stephen Colberti, where he made his own political statement in the form of a surreal performance of his unreleased track "Life Goes On," produced by Getter.

Oliver Tree himself has claimed the performance was "too controversial for live television," as it includes two actors dressed as presidential candidates Joe Biden and Donald Trump as well as an appearance from collaborator Little Ricky ZR3. All three perform alongside the singer on a set that appears to be a debate stage. Oliver Tree's performance also sees small cameos from his look-alike interns, his signature giant scooter, two more actors—dressed as Vladimir Putin and Stephen Colbert—and an endorsement for Little Ricky ZR3 for president.

Watch the performance below.

As for the track itself, "Life Goes On" is yet another catchy notch on Oliver Tree's expansive belt. His unmistakable voice lightens the mood while Getter's floaty, organic production adds a carefree element to the overall feel of the song.

Getter mentioned in a tweet that they made the tune "so long ago," and while it may not have been originally written to comment on the election, we can see why Oliver Tree held onto it until now. The lyrics not only refer to his love life, but also fit as a commentary of the United States political system.