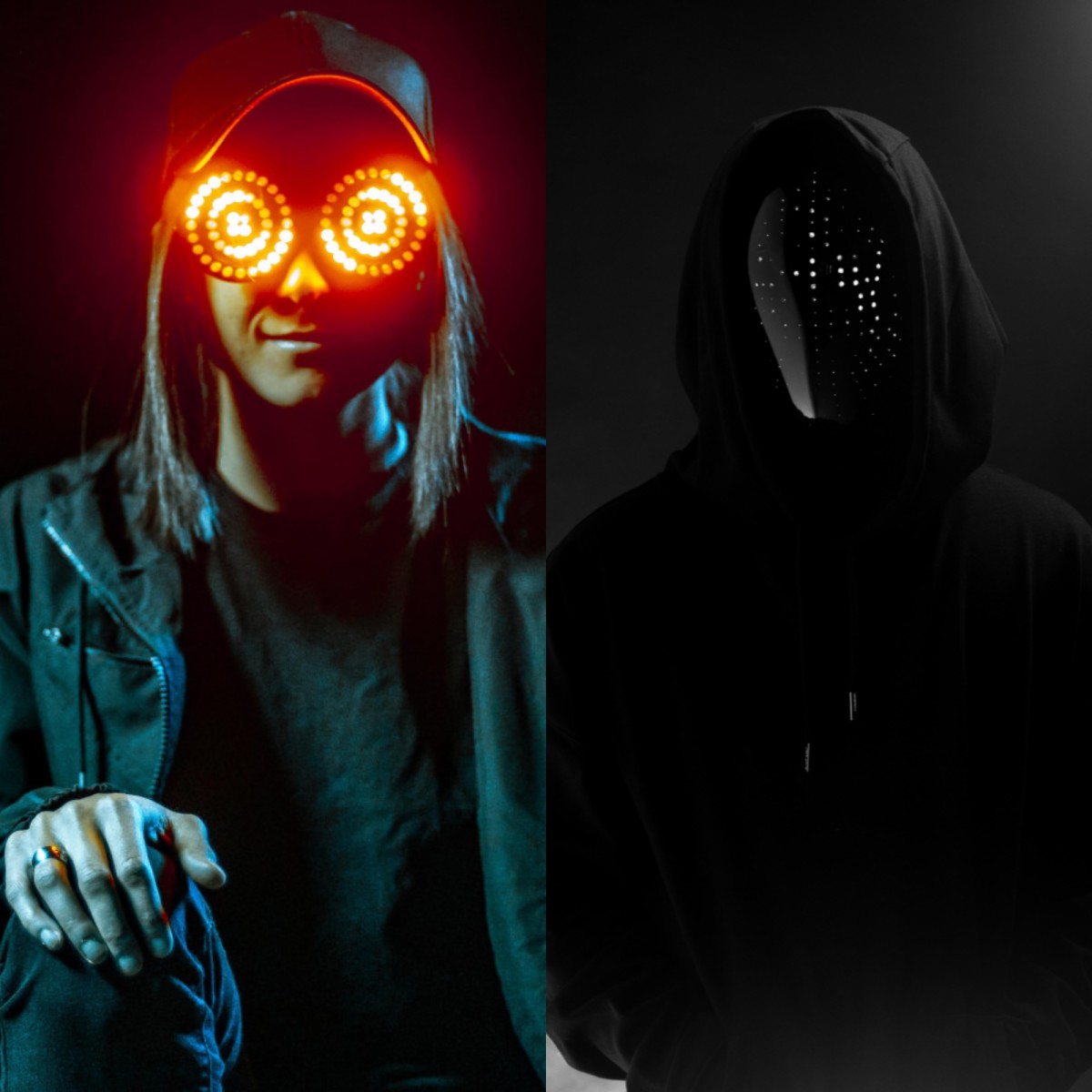 Fans of midtempo music are in luck after REZZ dropped the curtain on an unreleased, upcoming collaboration with Deathpact.

The song, which Space Mom dropped at a show over the weekend, is rife with signature elements of both artists, who are among the corps d'elite of the midtempo genre. Hypnotic synths and a menacing, saw-laden drop pervade the arrangement for a typically festival-ready midtempo anthem.

REZZ revealed the track in late June, when she told fans to look out for it at her forthcoming DJ sets along with an unreleased collab with SVDDEN DEATH's VOYD moniker. At the time of this article's publication, REZZ hasn't announced a title or release date for either track, but the tweet below indicates the Deathpact collab will hit streaming platforms soon.

REZZ and Deathpact teamed up in 2018 for "Life & Death," a single that ultimately appeared on the former's Juno-nominated Certain Kind of Magic album. They then joined forces the following year for a heavy-hitting track called "Kiss of Death."