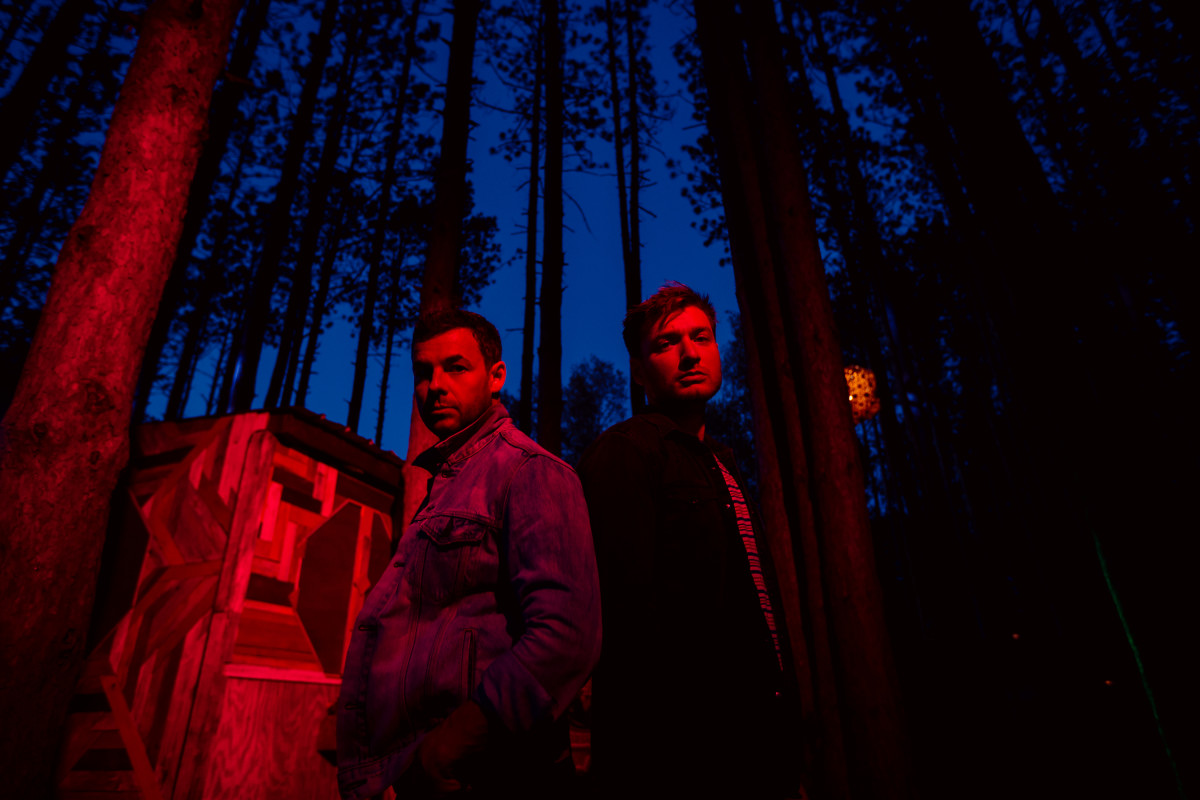 In 2016, The Midnight turned heads in the niche yet devoted synthwave community with the release of their debut album, Endless Summer. They would go on to become one of the most prominent acts in the genre and emerge as a global phenomenon, playing shows all over the world. Now, a half a decade after its release, they've teamed up with The Magik*Magik Orchestra for a grand rework of their album.

Titled The Rearview Mirror, the record spans five fan-favorite songs from Endless Summer. They've stripped away the retrofuturistic production and added a medley of strings, keys, and percussion from the international orchestra.

The five tracks fans are able to experience reworks of are "Endless Summer," "Vampires," "The Comeback Kid," "Sunset," and "Memories." Each one feels authentic to the detailed aesthetic the duo created in 2016, but the more isolated vocals and live instrumentation place the lyrics in a different light, and create what feels like a new story entirely.

In addition to the EP release they've shared videos of "The Comeback Kid" and "Sunset" performed live in the studio.

As a bonus, The Midnight gave fans a deeper look at the recording process with a special behind-the-scenes mini-documentary exploring what went into the fusion of the two groups' distinct sounds. The video features footage of the actual recording and interviews from both The Midnight and members of The Magik*Magik Orchestra.

The Rearview Mirror by The Midnight and The Magik*Magik Orchestra is out now. You can buy or stream the reworked album here.