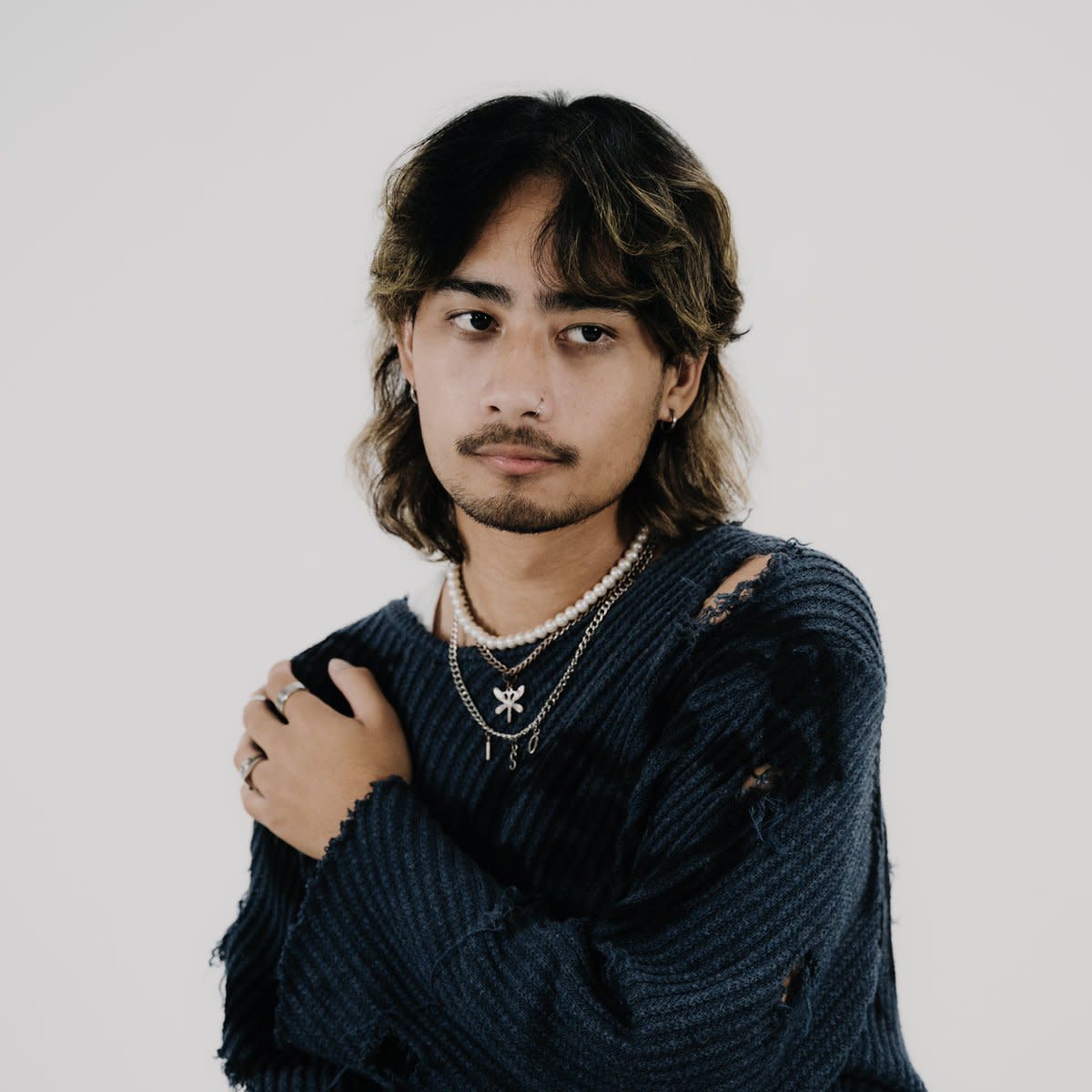 After a gangbusters debut on Sable Valley alongside label boss RL Grime, ISOxo is back with another in-your-face banger on the emerging imprint.

All things considered, ISOxo's follow-up, "Aarena," starts off deceptively peaceful with glistening synths and ethereal vocal swirls. As the lyrics slowly come into focus, a familiar voice is revealed to be a sample of Natasha Bedingfield from her early 2000s classic "Pocketful of Sunshine," an intriguing and unconventional sample choice in the broader context of this haunting trap anthem.

Even as the consistent calls of "take me away" crescendo through the arrangement, there's nothing that could've quite prepared us for the sweeping bass music barrage to follow. An onslaught of chattering 16th note synths set a flurried pace amid the overarching barks of a grungy distorted bassline.

The fast-evolving sonic rollercoaster reaches its apex at the track's second drop with the addition of melodic synth stabs, which add an adrenaline-pumping cinematic style quality to the mix.

Similar to his efforts on "Stinger" with RL Grime, ISOxo has once again demonstrated a knack for the moodier, grimmer side of trap music. With another accomplished single—this time in a solo capacity—his recent string of successes has landed him on the shortlist of artists to watch in the immediate months ahead.