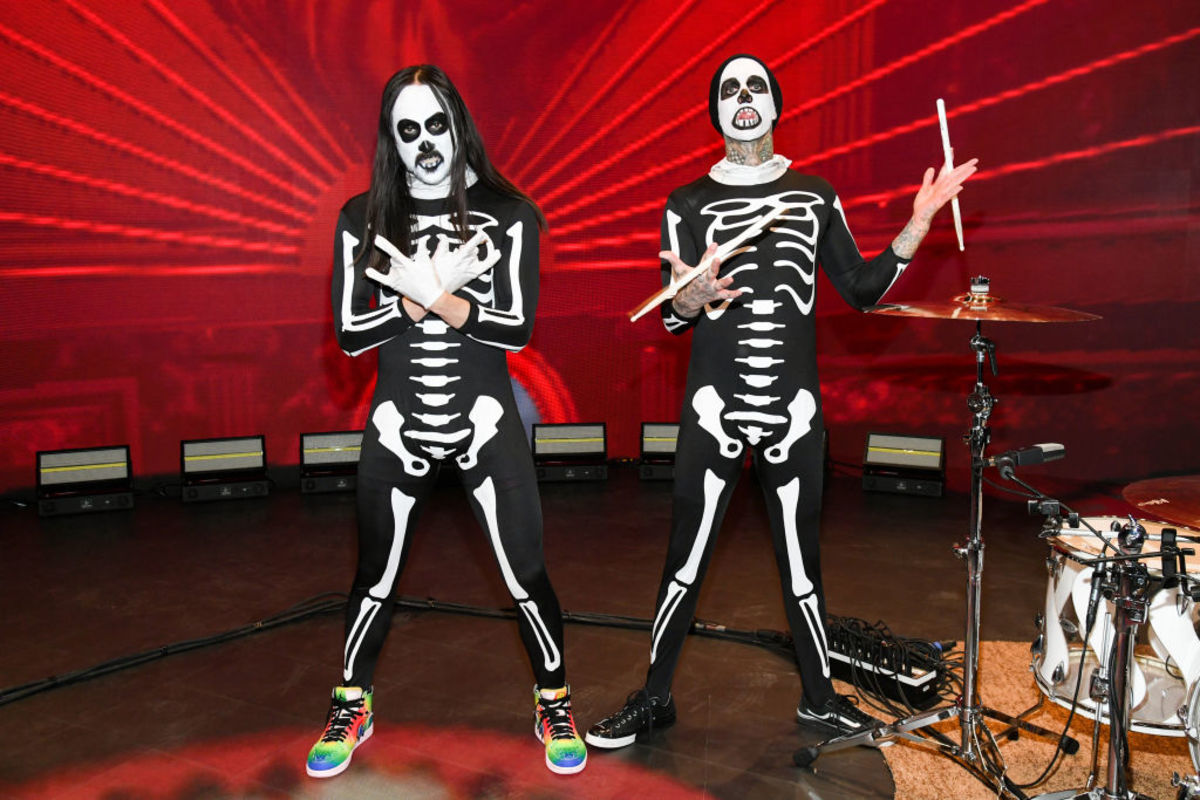 After remixing a piece of cinematic history, Steve Aoki and longtime collaborator Travis Barker debuted their new collaborative track on one of the nation's biggest virtual stages.

At last night's MTV Movie & TV Awards' "Greatest of All Time" special, the duo performed their unreleased remix of Joe Esposito's fabled track "You’re the Best Around" from the 1984 classic Karate Kid. After MTV honored William Zabka, the actor who plays Johnny Lawrence—the main antagonist in the film—with the "GOAT: Zero To Hero" award, they tapped Aoki and Barker to celebrate the occasion.

Rocking the iconic skeleton costumes from the film, Aoki and Barker dropped a massive midtempo remix of "You're the Best Around" with the former behind the decks and the latter banging the drums, as he does so well. Check out the performance below.

Following the performance, Aoki took to Twitter to ask his fans whether or not he should drop the remix on streaming platforms. "Look ma I’m on[MTV]! he wrote. "Who wants me and [Travis Barker] version of you’re the best to officially come out??"