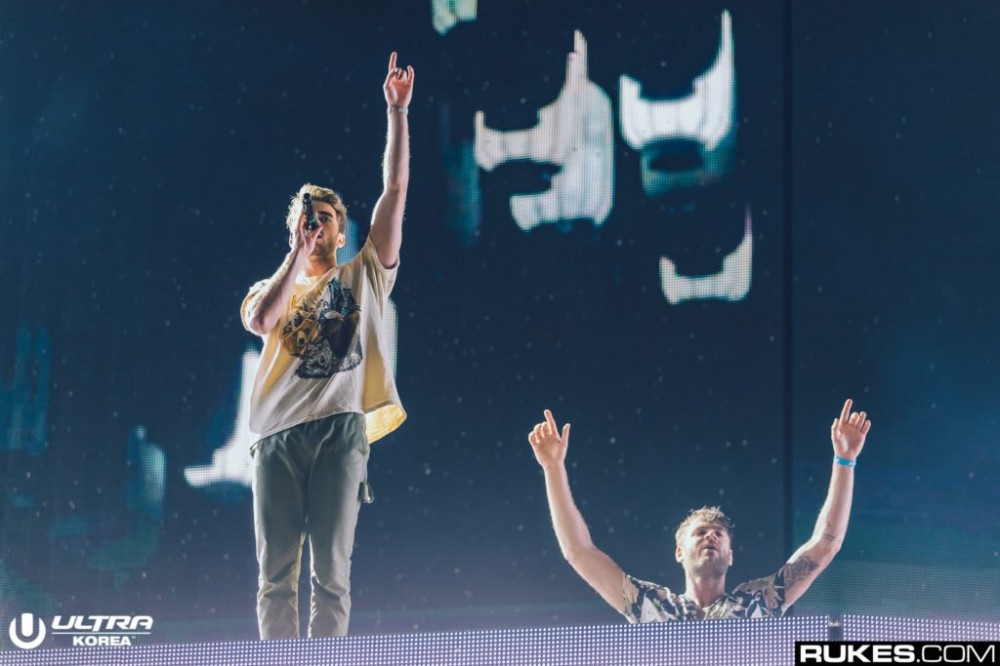 There’s nothing quite like waking up to The Chainsmokers, and last week on Good Morning America the duo hit the stage for the show’s Summer Concert Series at Central Park in NYC. Fans showed up early and waited in line for hours to see them perform.

Live renditions “Sick Boy,” “Somebody,” and their most recent release, “Side Effects” took form on television as America got ready for work, sipped on cfee, and watched one the biggest acts on the planet. Not only was the crowd loving it, this made for a performance Andrew Taggart and Alex Pall will never forget.

Sure, at this point The Chainsmokers are more “mainstream” than “EDM,” but we all know where they started. From CDJs to live instruments, their production has definitely expanded over recent years and it’s awesome to see all their success play out.

Watch here and make sure to tune into Good Morning America on August 31 as Alesso takes over!

The Chainsmokers On Good Morning America