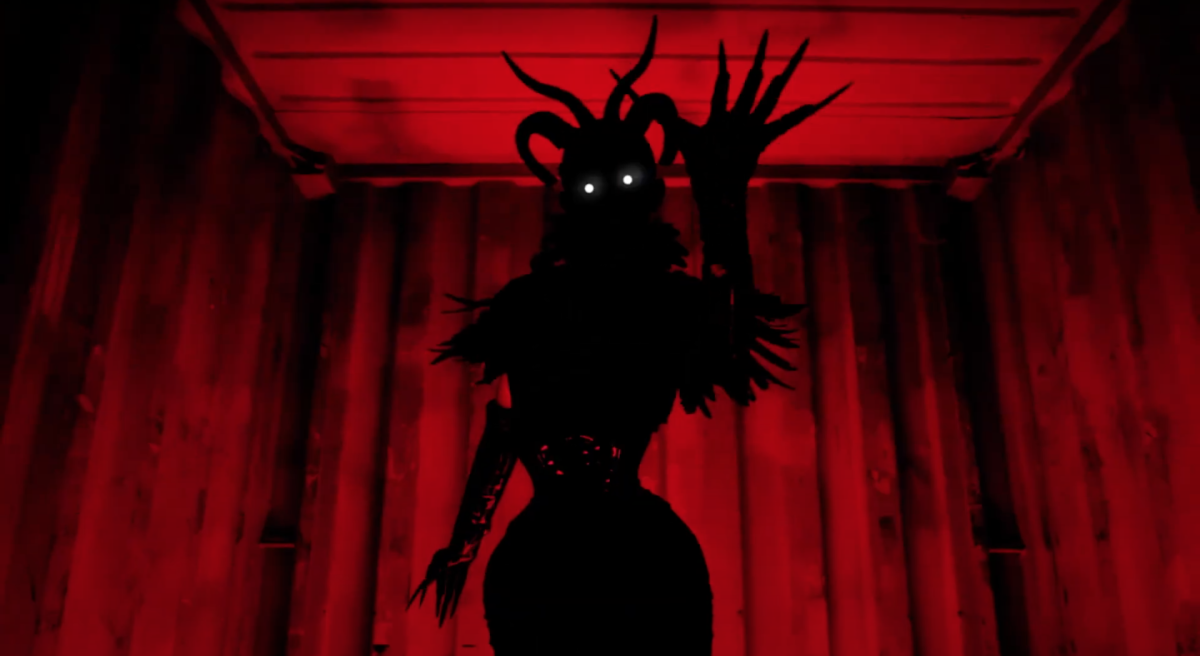 House music star Dr. Fresch and Grammy Award-nominated producer Nitti Gritti have been making waves in their respective lanes for years. Combined, they’ve released on some of the industry’s leading labels, including Musical Freedom, Never Say Die, and Insomniac Records. Now, the talented artists have teamed up for one of the year’s most explosive collaborations.

“Cold Day In Hell” is a midtempo masterpiece that draws on 80s-inspired synth work and industrial elements. Embracing a darker style than their fans may be used to, the duo's collaboration provides a fresh and exciting sound to round out 2020 in spectacular fashion—a sentiment echoed by Dr. Fresch.

The track’s music video reflects its eerie energy perfectly. It features young makeup artist and TikTok drag star @theonlymajor_, who Nitti Gritti discovered after seeing one of the creator's videos soundtracked by his music.

In a spine-chilling, found footage-style music video, @theonlymajor terrorizes paranormal investigators with spectacular demonic makeup and glowing white orbs for eyes. Check out the video below, exclusively via EDM.com.

"I found Richard [@theonlymajor_] and he did an amazing Drag video to my song 'Hush Money.' So I decided to send him 'A Cold Day In Hell' and see if he would be down to do the same concept for the music video," Nitti Gritti told EDM.com about the video's young star. "So happy it all worked out because this video came out amazing!"