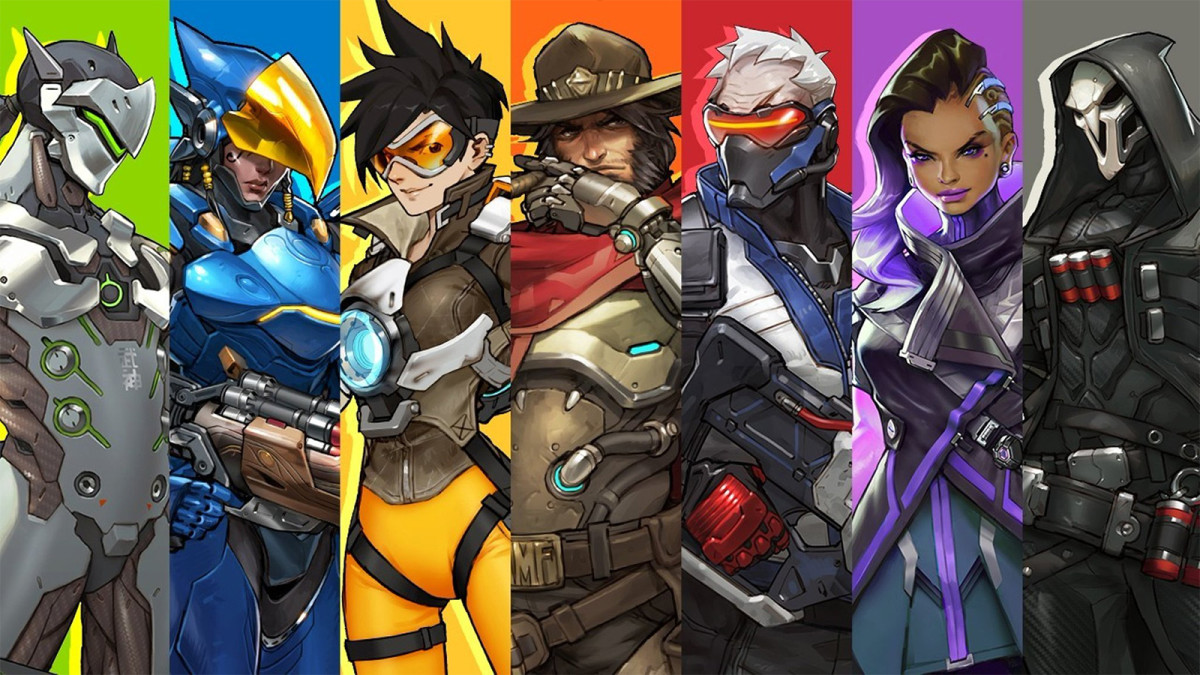 Overwatch is bringing together a team of creators to launch their "Summer of Music" event. The Blizzard Entertainment-developed video game title recently released their new original soundtrack Overwatch: Cities & Countries. They're now releasing a handful of new reworks in what's shaping up to be one of the most unique remix packs of the summer.

Setting the bar high is Berywam, 2018 beatbox world champions, who have unleashed an impressive beatbox remix of the Overwatch theme with rhythmic ebbs and flows that seemingly defy reality. The French quartet has a knack for adapting their voices to fit a variety of instrumental functions. Arguably, this was best on display during their medley performance on America's Got Talent in 2019, which included a rendition of Martin Garrix's "Animals."

Four additional remixes are in the pipeline, including contributions from Australian producer and dexterous live performer SOUNTEC and co-producer of Robin Schulz's "Wave Goodbye," Henri PFR. Patrik Pietschmann will also be lending a masterful keyboard performance to the bundle. The pianist and composer has made a name for himself by crafting memorable piano arrangements of popular songs and soundtracks. Sophie Lloyd is rounding out project with what is sure to be a shredded remix on the strings.

From July 14th to 27th, Overwatch players can also log in to take on Sigma’s Maestro Challenge and earn new in-game icons, emotes, and skins during the "Summer of Music" event. You can find more information here.