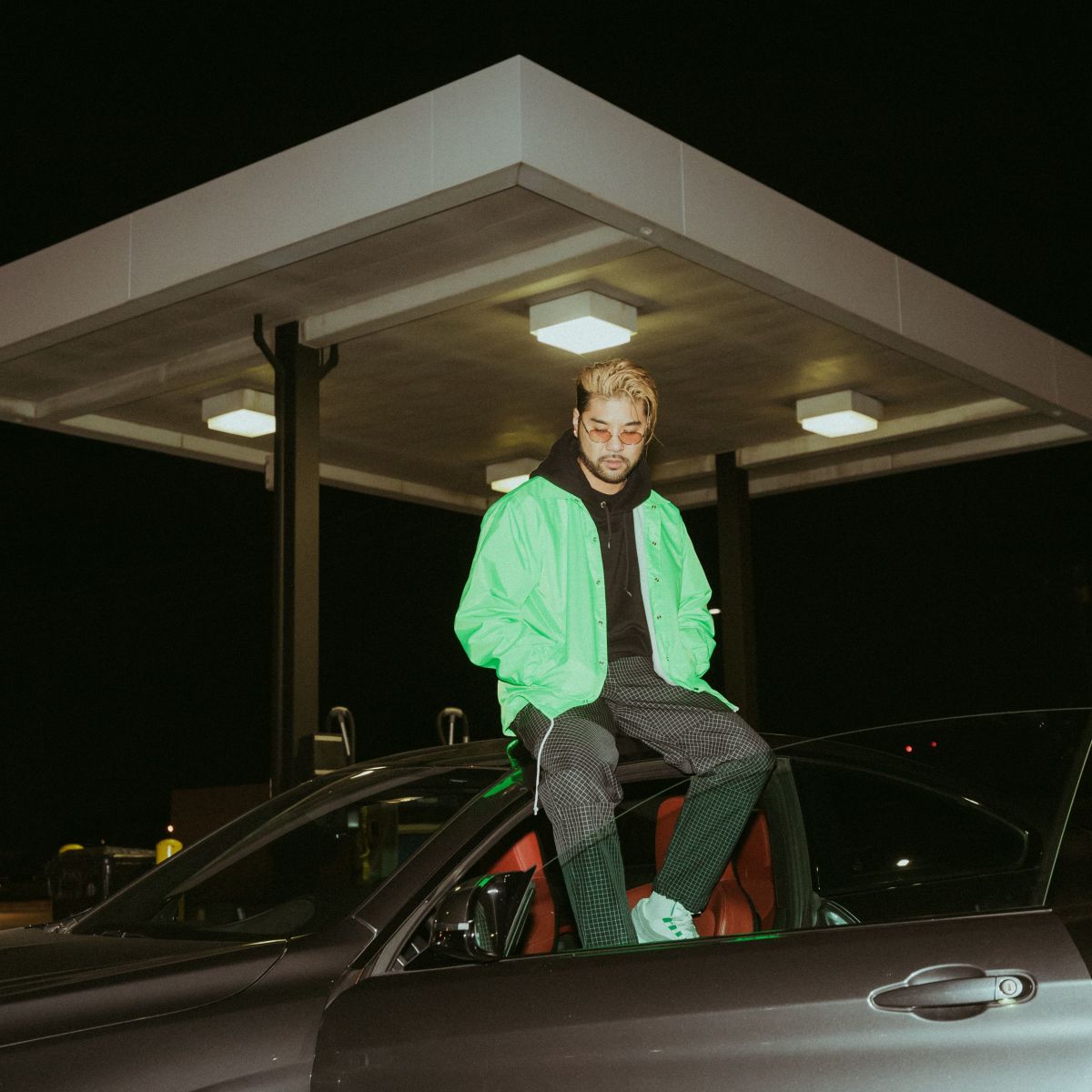 Released today on his own Divided Souls imprint, the track will appear on Wax Motif's forthcoming debut album, HARD STREET. Unlike his familiar rowdy bass house style, the breezy song is representative of a departure, offering fans a glimpse into his chilled-out side and versatility as a producer.

"Koalack" demonstrates just how dynamic HARD STREET will be. Kicking off with a smooth dembow beat, the tune features spacey vocals and a tribal flute riff with a euphoric feel. The arrangement culminates in an uplifting, airy house rhythm that you can’t help but sway your hips to. From sunset festival grounds to island beaches, this mellow song has the look of a surefire hit.

"I made this song while I was on holiday in Tulum," Motif said of his new single. "It’s not the usual club banger that you’d expect from me, but I really wanted to have songs on the album for all occasions. This one is for the vibes.”

While he gears up for the release of his debut album, Motif is back on the festival circuit. You can check out hit upcoming tour dates below and and listen to “Koalack” here.