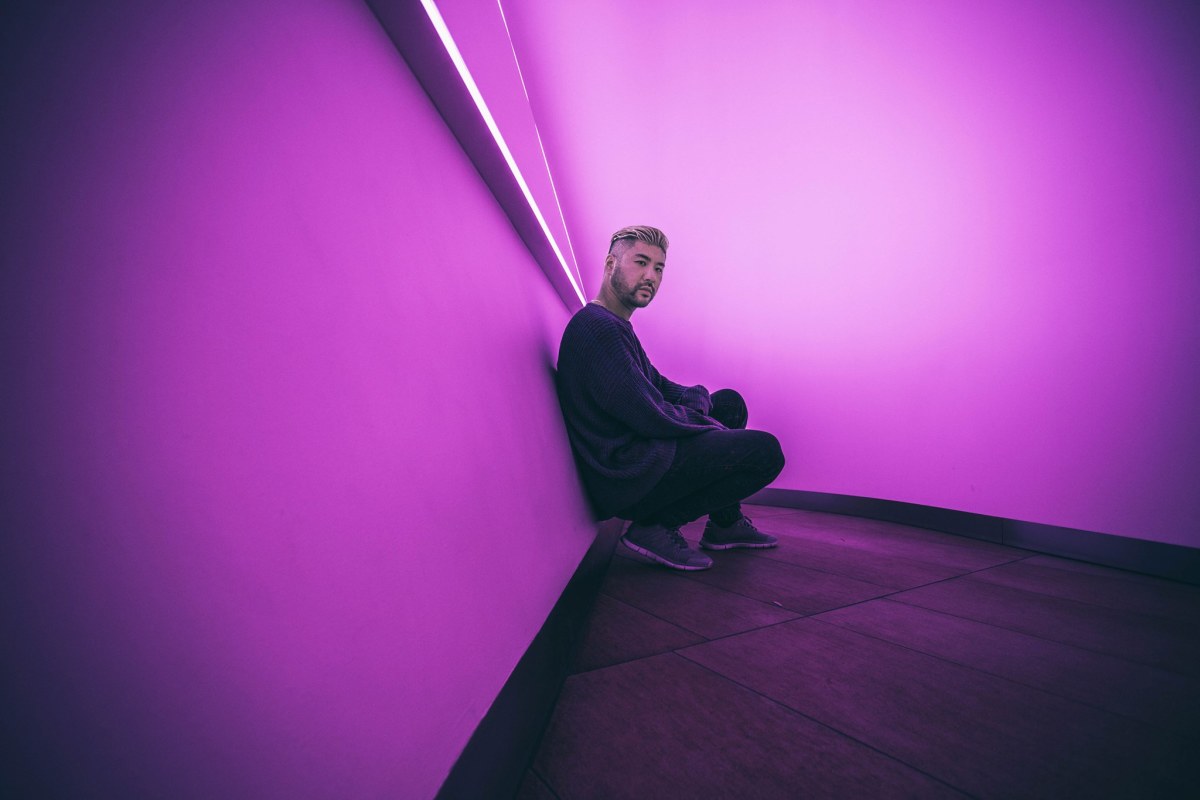 It was only a matter of time before the remixes began rolling in.

Having always bridged the gap between dance music and hip-hop, Motif perfectly transformed the minimal house tracks into bouncy, club-ready reworks. While he put a tech house twist on "Massive" and “Sticky," we then hear his signature bass house sound in his remix of “Keeper” and a more breezy style in his flip of the salsa-inspired "Ties That Bind."

“Drake is one of my favorite artists, so when I heard he dropped a house album I streamed it immediately,” he explained in a press statement. “After listening to 'Tie That Binds,' I heard a clubbier version in my head and flipped that one first. But then I got carried away and spent 48 more hours in the studio remixing other records, whittling six down to four for you guys to hear."

Listen to each remix below and download them for free here.