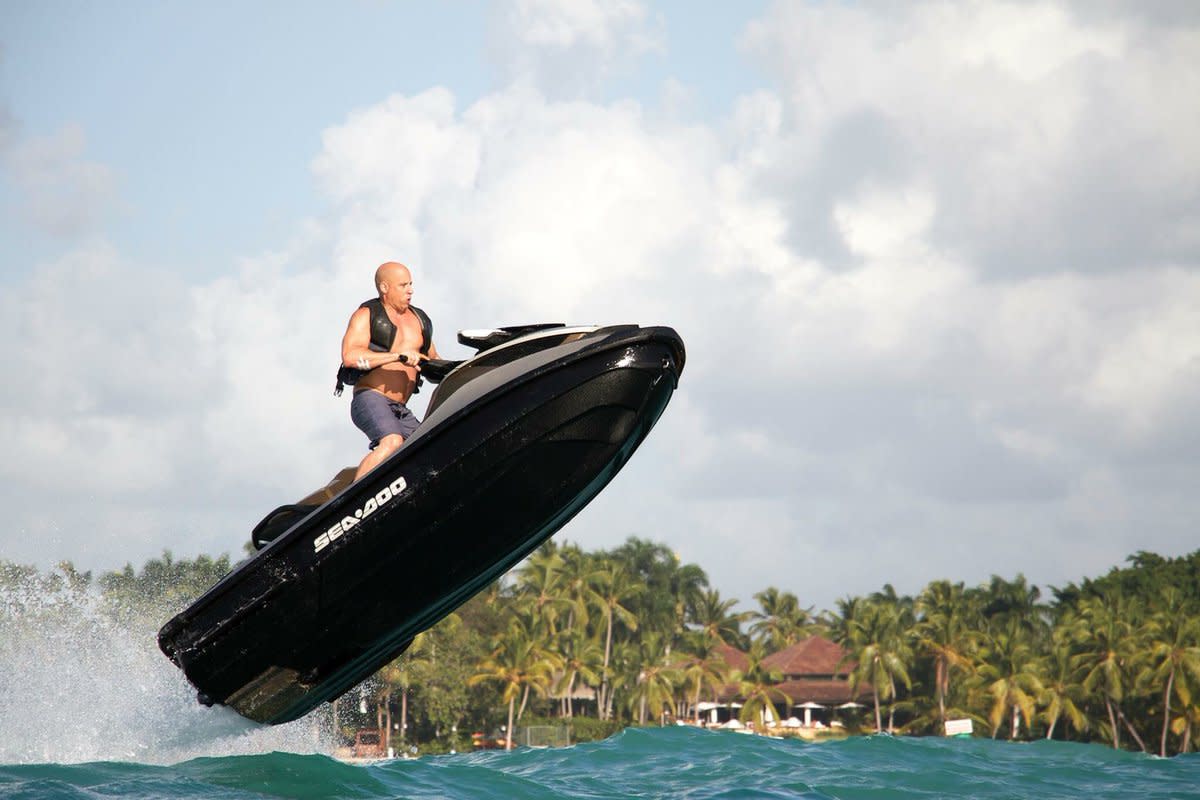 As if 2020 wasn't wild enough already, Vin Diesel just emerged and asked the EDM community to hold his beer. The action movie star is taking a break from his franchise roles to partner with global super-producer Kygo to release his debut single "Feel Like I Do." The Fast and Furious actor has showcased his love for all things tropical house with the new track, written and produced by Petey Martin and released on Palm Tree Records.

You can stream "Feel Like I Do" across all platforms here and listen below.