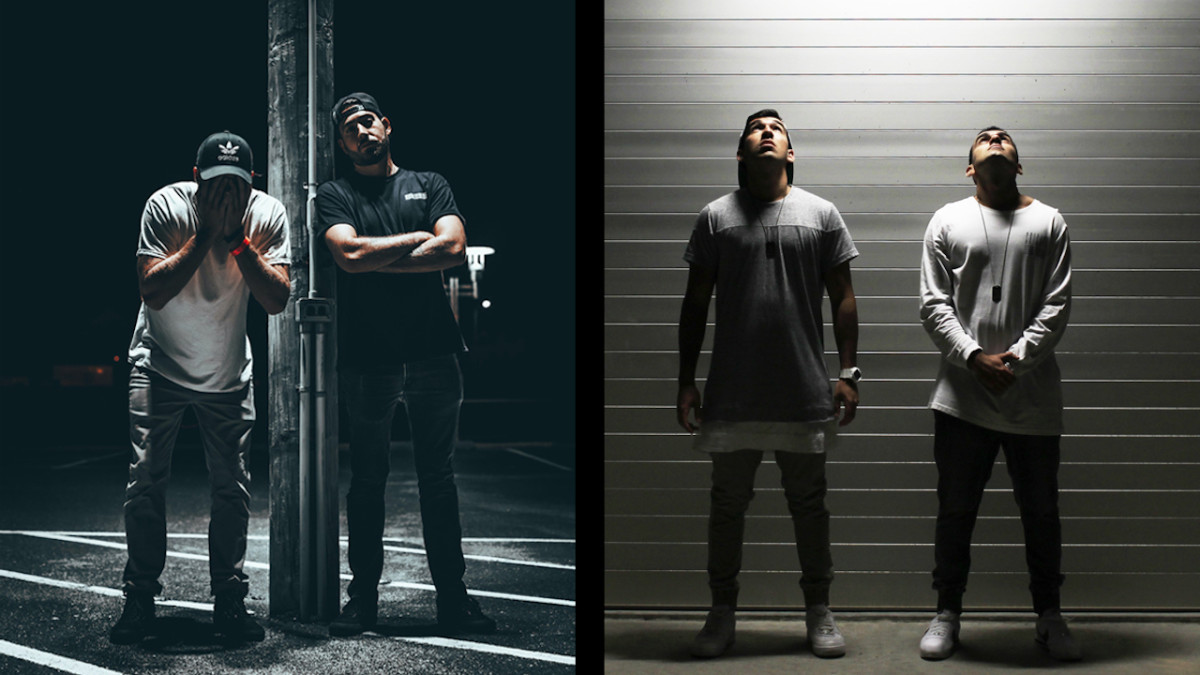 Two formidable electronic music duos have collided for a remix of epic proportions.

Where It’s ATT and Rich DietZ may produce different styles of dance music, but with the same flavor of grit and badassery, they're kindred spirits. And their respective artistries have now collided with Rich DietZ's remix of "Thunder," a down-and-dirty house jam for the clubs.

The original "Thunder" is a swaggy midtempo number that fuses dark bass elements with Where It’s ATT's unique hip-hop flair. Conventions be damned, Rich DietZ decided to dial up the track's BPM and flip the arrangement on its head, dropping a typically infectious tech house anthem.

Rich DietZ did a brilliant job maintaining the G-house vibes of the original, reimagining the maniacal midtempo sound design of Where It’s ATT with punchy kicks and a chunky bassline. Check out the new remix below.

House bangers like this have become par for the course for Rich DietZ. The fast-rising duo have released them at a dizzying pace since 2021, flexing their ability to twist the red-hot tech house genre into a sound all their own. It's propelled them to a slew of landmark DJ sets, like their recent closing performance after deadmau5 at Élia Beach Club for EDC's 25th anniversary celebration in Las Vegas.

"Our track 'Thunder' was performing particularly well, having exceeded a total of over 1 million streams. We were on the lookout for remixers and thought it would be great to opt for a tech house remix of the track," said Where It's ATT in a joint statement. "Also being DJs we were playing a lot of Rich DietZ tracks at the time, in particular 'Bob Ross' and the 'White Claw Song.'"

"We thought they'd be great for it, opted for a remix from the U.S.-based tech house powerhouse and never looked back," they continued. "Their remix was on point, the speakers slapped and the 'Thunder (Rich DietZ Remix)' was born."

Where It’s ATT, on the other hand, are on a fast-track of their own. The Australian tandem have released official remixes on music powerhouse EMI, received spins on iHeartRadio, and performed over 400 gigs internationally. The brothers are also launching their own record label, Word On The Street, which they said "marks the beginning of a new chapter."

"We're working with some very exciting artists such as the masked enigma himself, The Veste and of course we just had to collaborate with Rich DietZ on an original," Where It’s ATT added. "Keep your ear to the streets, more info coming in 2022 and thanks to all who have supported us to date!"

You can find Rich DietZ's remix of "Thunder" on streaming platforms here.