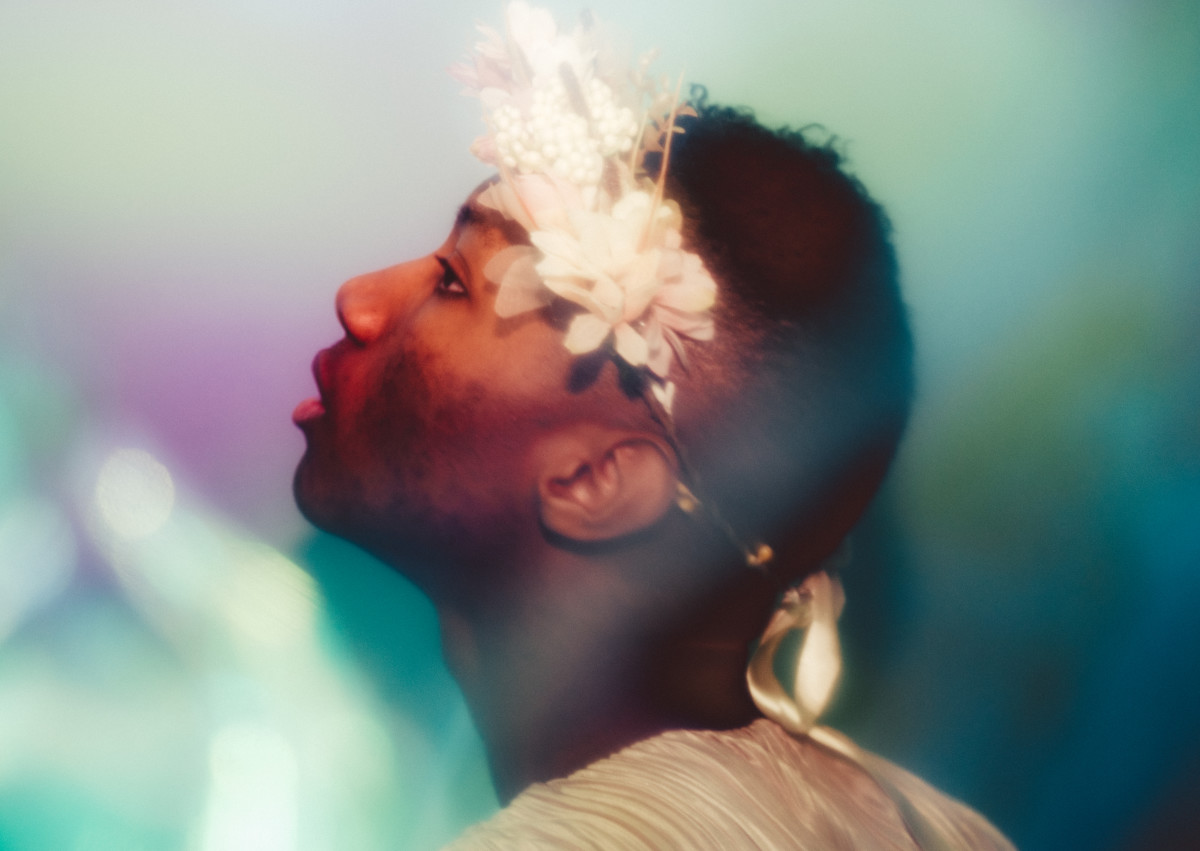 In what has been a prolific year for Moore Kismet, somehow they have saved their best for last.

Today they dropped their last release of 2021, a stunning single dubbed "Call Of The Unicorn." Kismet, who recently made history as the youngest artist to ever perform at Chicago's iconic Lollapalooza festival, produced the track when they were 14 years old. Now 16, the electronic music wunderkind is preparing to release their debut album by unveiling one of its most anticipated singles.

There is perhaps no one in the dance music scene more adept at blending the banger with the ballad—a notion reinforced by the hypnotic cadence of the song's verses and screeching sound design of its drops. And with a stentorian topline from Tasha Baxter at its bedrock, "Call Of The Unicorn" has the feel of a tour de force for one of EDM's brightest artists.

The track comes paired with a kaleidoscopic lyric video developed by Hein Hamers, a renowned visual artist perhaps best known for his celebrated work as one-half of the electronic music outfit DROELOE. The pair amicably split back in October 2020 after five years of working together.

"I have written approximately 127 versions of UNIVERSE. yep. you read that right," Kismet wrote in a celebratory Instagram post. "127 versions of my debut album have been created. new tracks have been written, tracklists have changed, and more details have been added."

"out of every version I’ve written, the one track that has always stayed exactly where it was since it was first created was 'Call of the Unicorn,' they continued. "it was the first song I ever wrote for this album and now it gets to be the last of my original releases this year."

Kismet has yet to announce a release date for UNIVERSE. You can stream "Call Of The Unicorn" here.