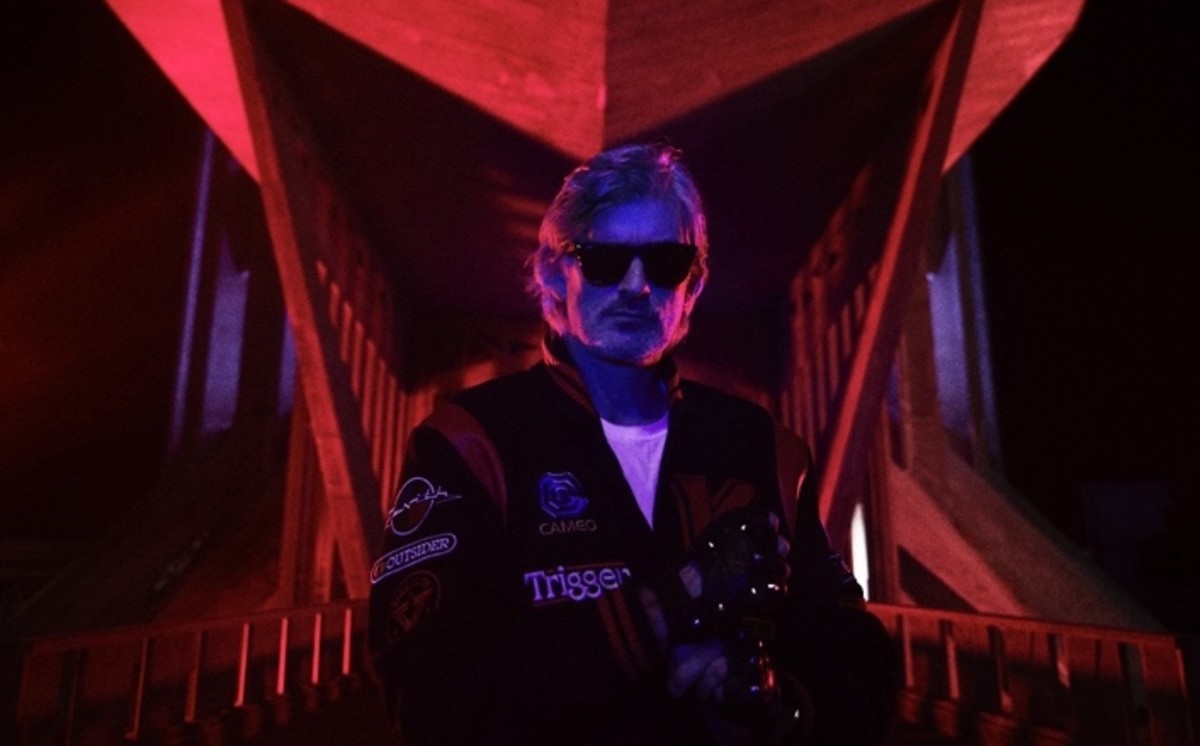 His enemies thought they've seen the last of him, but once again, Kavinsky has risen from the grave.

The first single from the renowned French producer's long-awaited album is finally here. After waiting more than eight years, Kavinsky has unveiled "Renegade," a collaboration with Cautious Clay and Victor Le Masne and Gaspard Augé of Justice.

Showing no signs of rust picked up during his long slumber, he's delivered another Kavinsky classic. To help detail the pieces of the story that can't be displayed through his dazzling, retro-inspired sound, Kavinsky released an action-packed music video soundtracked by "Renegade."

Standing atop a high-rise in the big city, like a superhero, Kavinsky surveys the land after being reborn. He's then struck by ghostly figures who send him flying through the air, crashing through everything in his path. After regaining his footing, he stands in front of his foes as his eyes glow red and he uses his powers to make their heads explode.