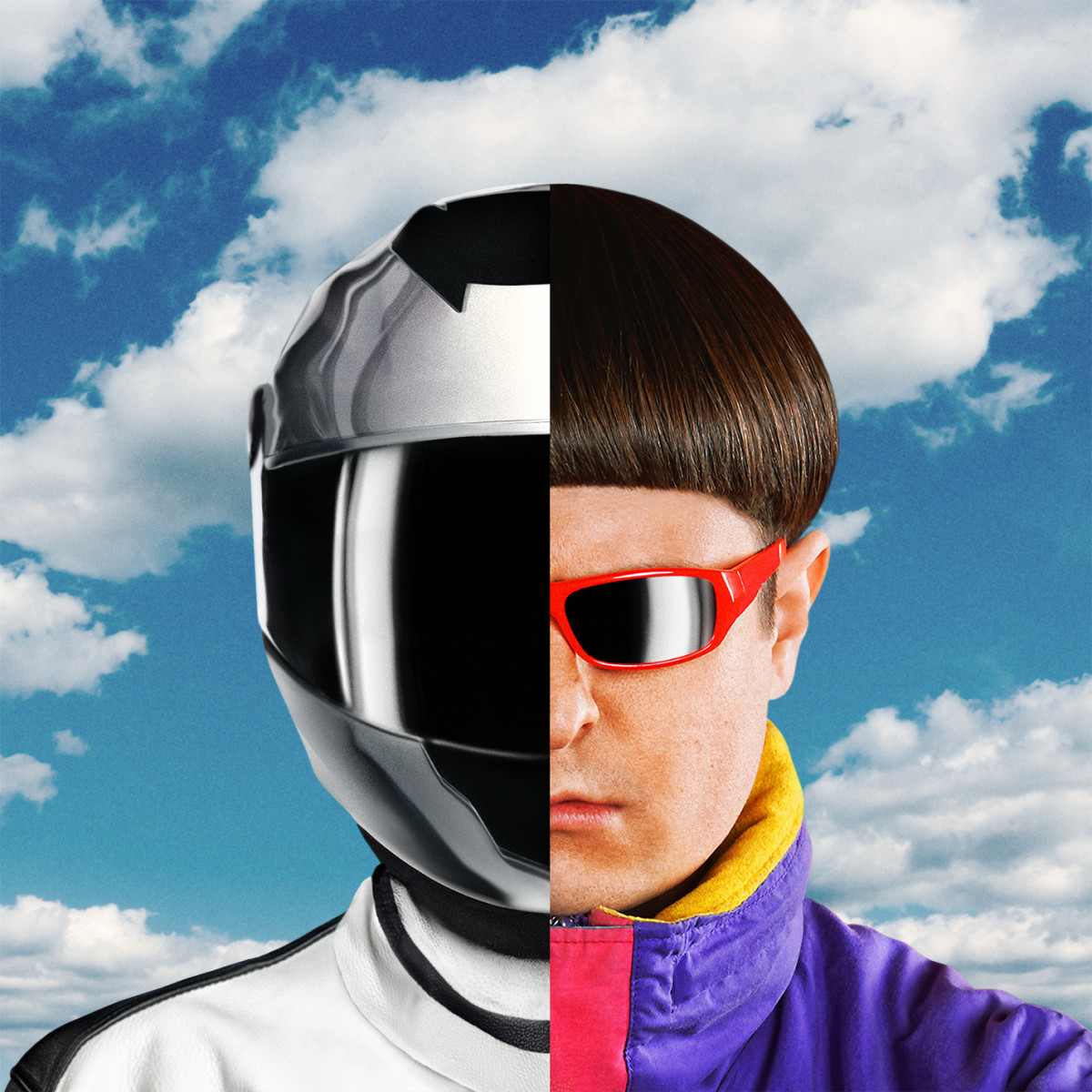 In July, Oliver Tree announced he would be retiring, but if Whethan asks you to be on a track, it's clear you say yes. The two longtime collaborators have now reunited to deliver "Freefall," from Whethan's highly anticipated debut album FANTASY, which is due to release this fall. Along with the single comes a fun lyric video that will have you singing along well into the weekend.

"Me and Oliver have been working together forever,” Whethan shared in a press release. “We put out ‘When I'm Down’ 4 years ago and it was our first song that really blew up and got us both record deals. Here we are, years later, still working together and we're putting out our best song to date."

The two artists continue to prove why they are a match made in collaborative heaven with their latest release. "Freefall" features Oliver's charismatic vocals paired with Whethan's carefree synths and bouncy rhythms. It's the ultimate feel-good single, featuring the perfect combination of EDM and alternative stylings. In true Oliver Tree fashion, the lyric video features a hilarious photo of the artist's head on the body of someone skydiving.

"Freefall" is Whethan and Oliver Tree's sixth collaboration together. The former was recently featured as a co-writer and co-producer on five tracks from the latter's chart-topping debut album Ugly Is Beautiful.

Whethan has also been busy ramping up the excitement for his forthcoming album, dropping the singles "Stay Forever" with STRFKR, "All In My Head" with grandson, "Upside Down" featuring Grouplove, and "Hurting On Purpose" featuring K.Flay.

You can stream "Freefall" across all platforms here.