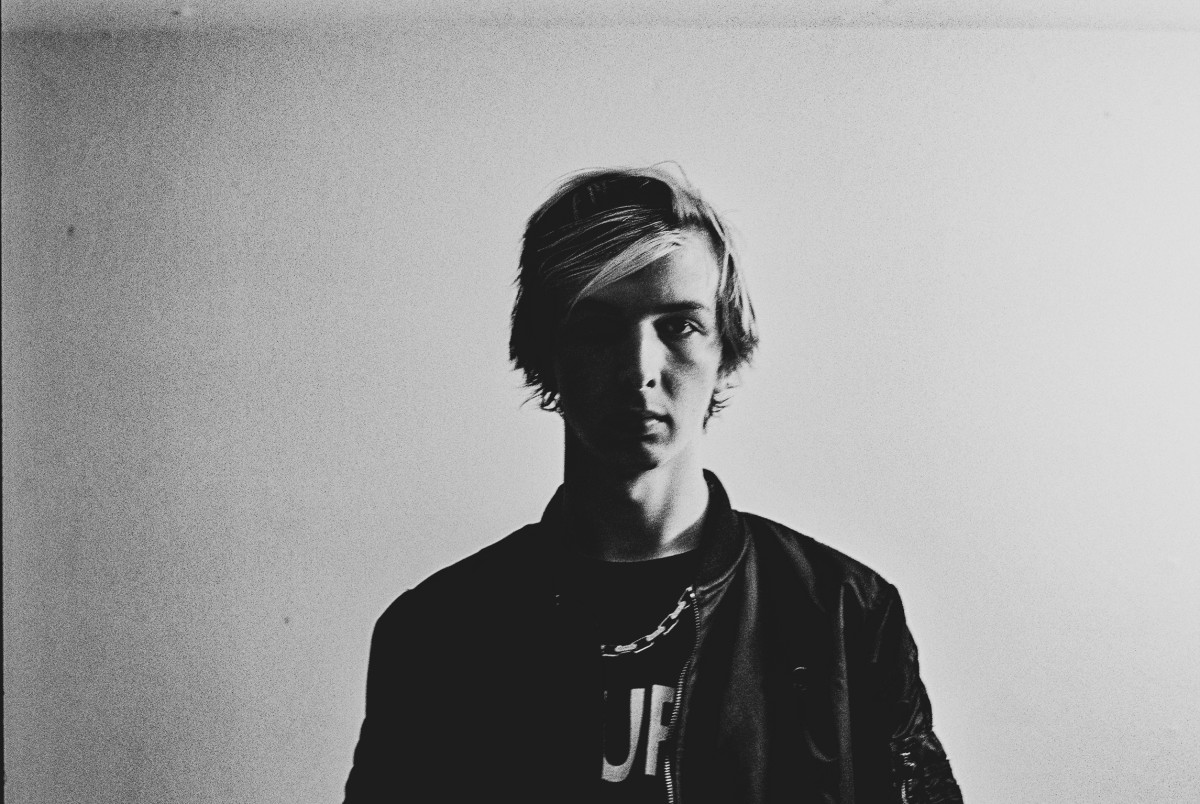 Fans have been on the edge of their seats since the New Year for Whethan’s debut album, FANTASY. His lead single “Stay Forever” graced streaming platforms on January 10th and a string of tracks ensued in subsequent months.

In April, Whethan made a surprise appearance at the virtual Room Service festival and leaked his highly anticipated FANTASY album. However, it’s been three months since the 21-year-old producer’s last official album single release, “So Good.” While the finish line has not been officially announced yet, the light at the end of the tunnel is gradually rearing its head with Whethan’s latest hit, “Hurting On Purpose.”

In collaboration with pop-rock singer-songwriter K.Flay, “Hurting On Purpose” has made its arrival on streaming platforms. The new rock-influenced release taps into Whethan’s effortlessly impressive alt-electronic production as K.Flay’s bold and alluring vocals immediately turn heads.

"Hurting On Purpose" is accompanied by a vibrant animated lyric video, which exhibits kaleidoscopic visualizers as Whethan’s production takes center stage. While the introduction initially romanticizes the pain that comes from suffering, the lyrics evolve into a therapeutic finale as it recognizes how unhelpful these negative tendencies are.