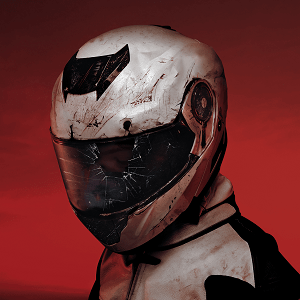 Talented DJ-producer Whethan has released a new single called “All In My Head.” It features the powerful vocals alt-rock singer grandson. Released on Big Beat/Atlantic Records, this new track comes right f his upcoming debut , FANTASY. If you are into groovy yet seriously rocking music then this single is for you. grandson's vocals fit perfectly with the heavy bass and epic drumline. Honestly, it gives us a kind vibe; if that's got your attention then you should certainly check it out!

In celebration his forthcoming debut album, Whethan will have a limited Spring tour starting on March 26th; Chrome Sparks and Ramzoid will be joining him. He will also be performing at this year's in Miami. Each show will give fans a sneak-peek into what is to come from this incredible music producer. Make sure to attend a show near you. You definitely don't want to miss it!

What do you think the new single? Check it out and let us know what you think in the comments below.