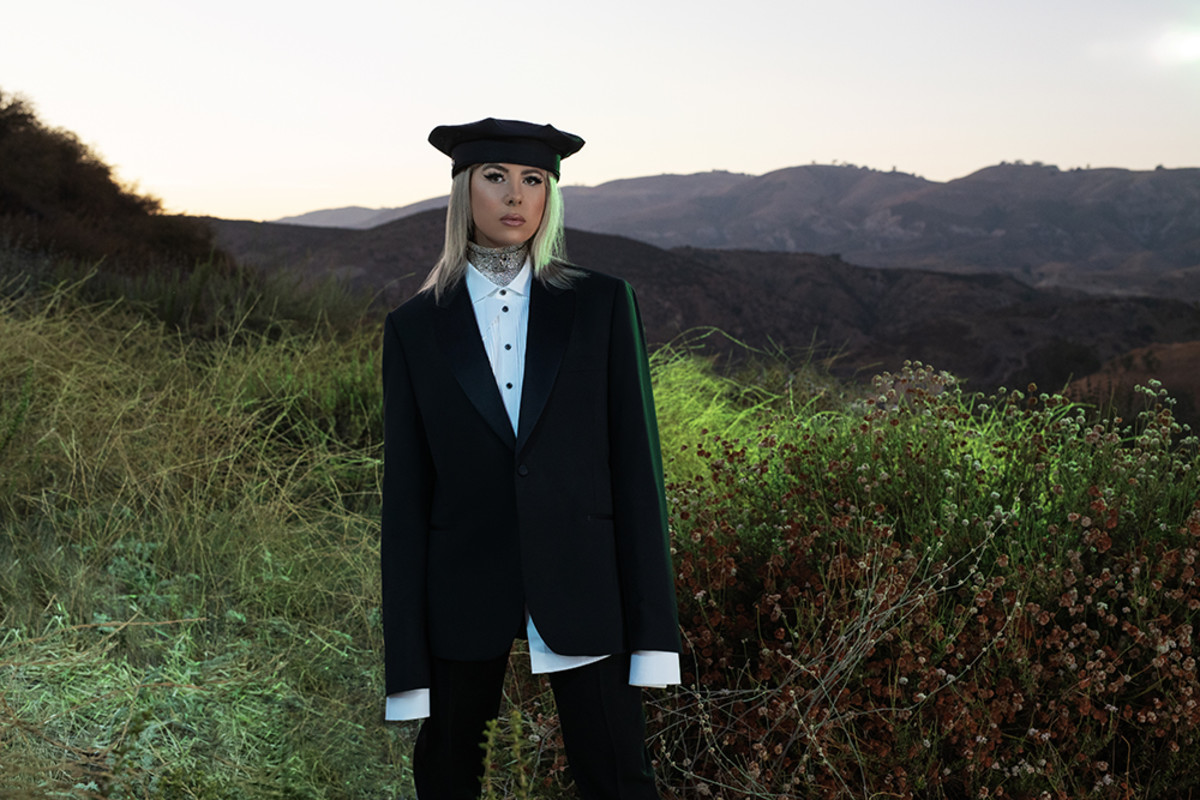 WHIPPED CREAM is here to let you know she will not be put into a box with her debut EP, WHO IS WHIPPED CREAM?. The impressive nine-track collection is an intimate look into her mind, as an innovator who champions free expression and creativity to explore a bevy of styles ranging from electronic to hip-hop. The tracks serve as anthems for those striving to break free from any constructs and live life to the fullest.

She opens the EP with the cinematic single "Us," which makes you feel like the main character in a movie while listening to it. It features a spoken word monologue and a deep, soaring soundscape that would be perfect for a long drive. To drive home the message of connectivity, she enlisted her fans to send in videos with their loved ones, which she compiled into a short film that she edited herself.

The song "Do I" featuring Mulatto and Baby Goth is a powerhouse boss lady track that showcases her expertise in the trap and bass spaces. The balance between the vocalists is the perfect blend of sweet and spicy and will leave you feeling like you could take on the world.

"WRK" switches up the pace of the EP as its standalone drum & bass track, further highlighting that this producer plays exactly what she wants when she wants it—and boy does she play it well. Also featured are the previously released singles "I Won't Let You Fall, "I Do The Most," "Told Ya," "Dumb Sh!t," and "IDFC."

You can download or stream WHO IS WHIPPED CREAM? across all platforms here.