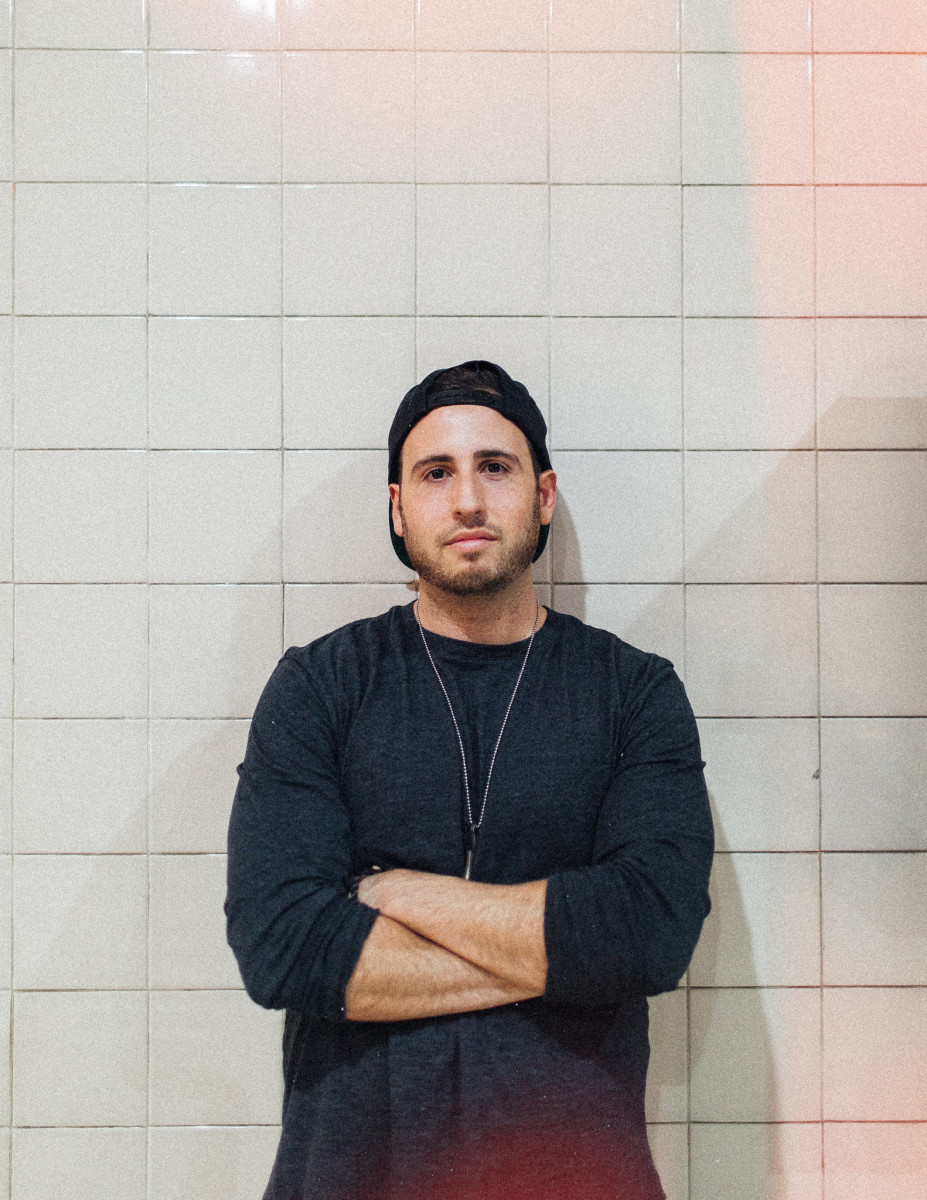 It's been over a year since the master bass music producer Wooli dropped a track on Seven Lions' Ophelia Records, but that streak ends now. Enter "The Core," an absolute behemoth of a track that combines hardstyle stylings with riddim, dubstep, and psytrance. Ophelia has been on a roll with releasing heavier tracks on the label, which has traditionally leaned more melodic.

Those who were lucky enough to attend Wooli's headline performance at Insomniac's Park 'N Rave will recognize the single. The track is filled to the brim with massive hardstyle kicks that will induce major neck pain if you aren't careful. The arpeggiating synths create an interesting listening experience in between the chaos of the production. Wooli has hit it out of the park with this one.

Wooli has been pushing the boundaries of sound design since bursting onto the scene back in 2018. His music has received support from some of the biggest heavyweights in the game, including Excision, Seven Lions, KAYZO, Slander, SNAILS, and more. 2021 is looking to be one of his biggest years yet so stay tuned in.

You can stream "The Core" across all platforms here.