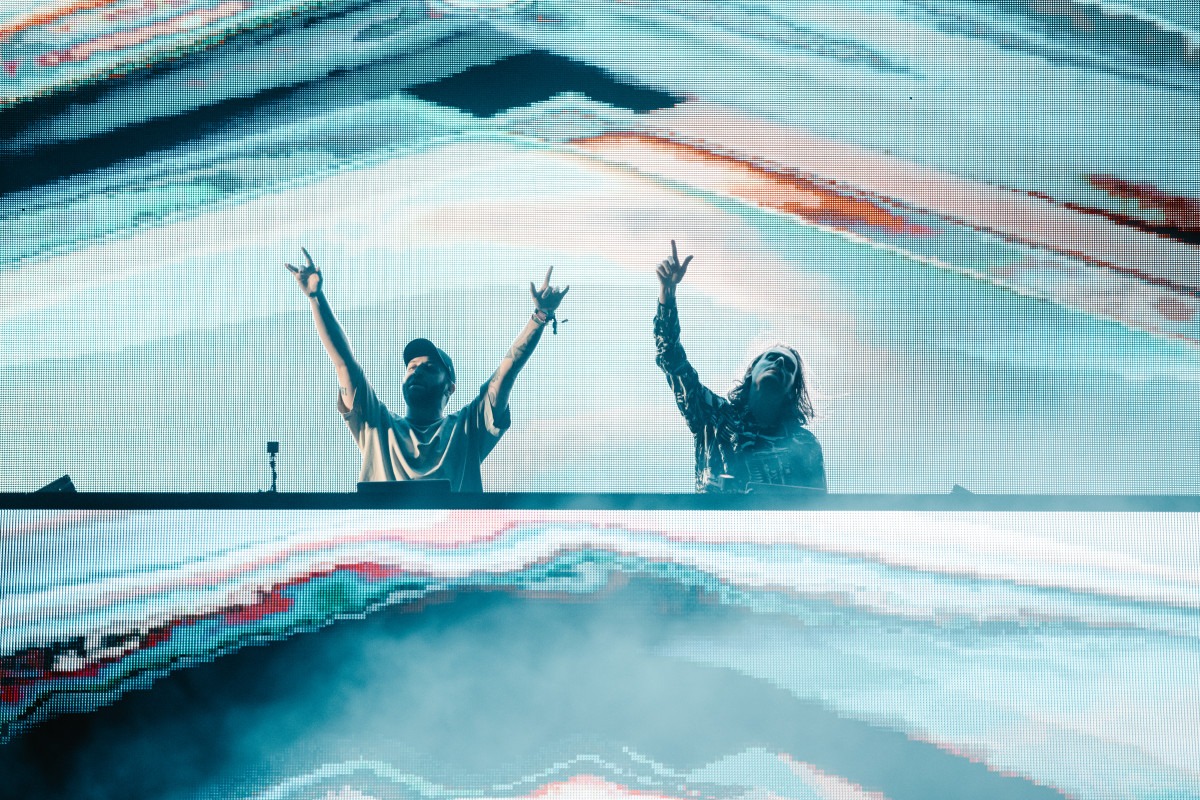 Zeds Dead are back with an airy new single called "I Took A Ride," out now by way of their own Deadbeats imprint.

Since early on in their career, Zeds Dead have long been known for their versatility when it comes to their production. "I Took A Ride" is a prime example, embracing the laid-back feel of their Catching Z's mixtape while simultaneously implementing their well-defined house sound. While it may not be reminiscent of the duo's signature dubstep sound, it's a summery jam befit for a Fourth of July Weekend release.

"I Took A Ride" arrives right before Zeds Dead's annual "Dead Rocks" event kicks off in Colorado. The duo are set to play five sets across the entire weekend: two at Red Rocks, two at Mission Ballroom and one at Civic Center Park. Find remaining tickets to their bass-filled Fourth of July Weekend here.

Find "I Took A Ride" on streaming platforms here.