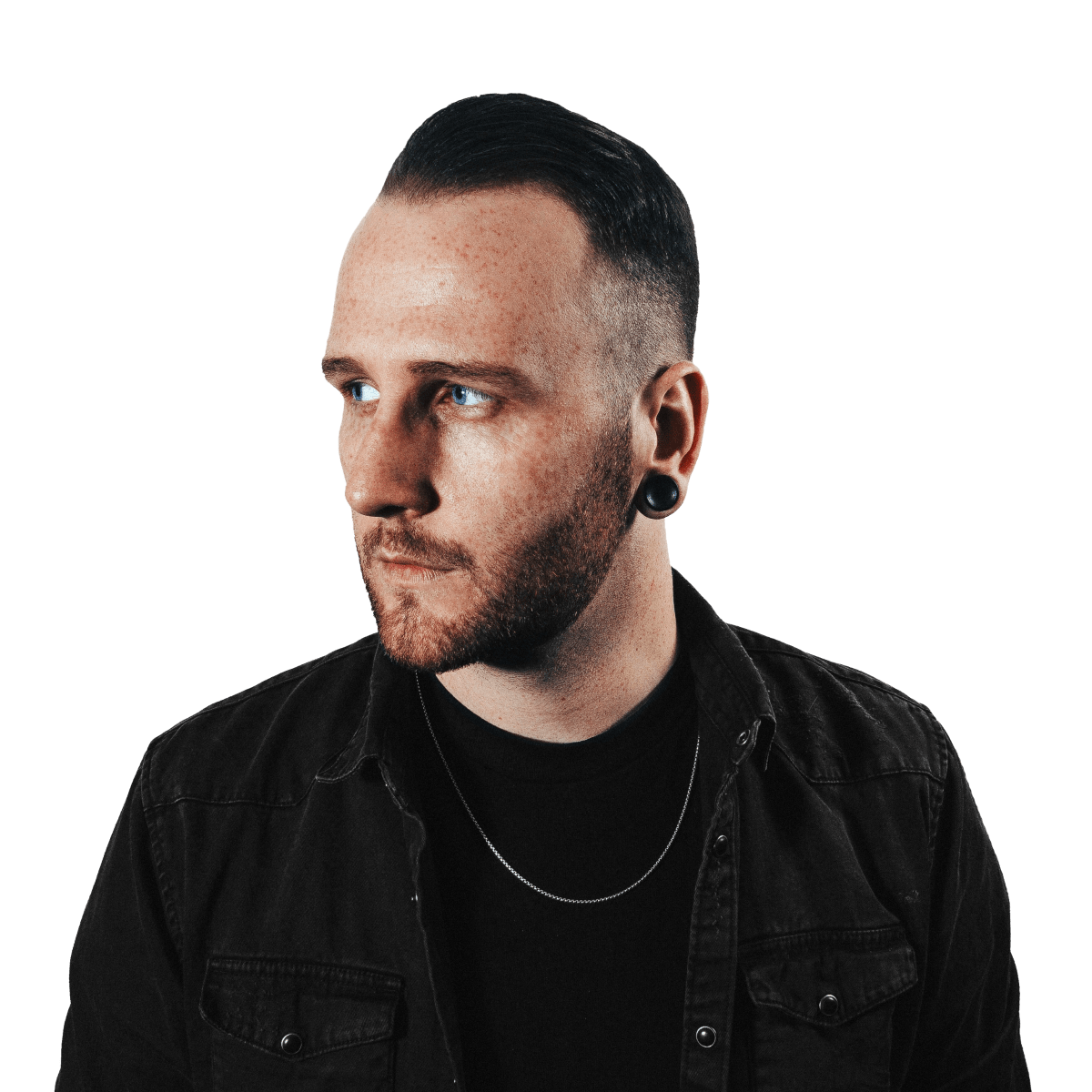 "Desperado" is a step out of Zomboy's normal wheelhouse, surprising listeners with a bass house beast of a record. The track embraces the usual nuances found within his musical arrangements, such as his intricate sound design and expertly crafted drums, but packs them into an unfamiliar tempo.

The track isn't what most would expect from the dubstep star, but that doesn't make it any less impressive. "Desperado" is a unique and stellar addition to Zomboy's discography during the infancy of his new imprint.

"Desperado was such a fun track for me to make," Zomboy said in a press statement. "It was my way of not going too heavy with themes or the complexities I would typically put into my works. It’s also the first time in a long time that I have ventured down to house tempo so it’s been a nice change of pace for me!"

Take a listen to "Desperado" below and find the single on streaming platforms here.