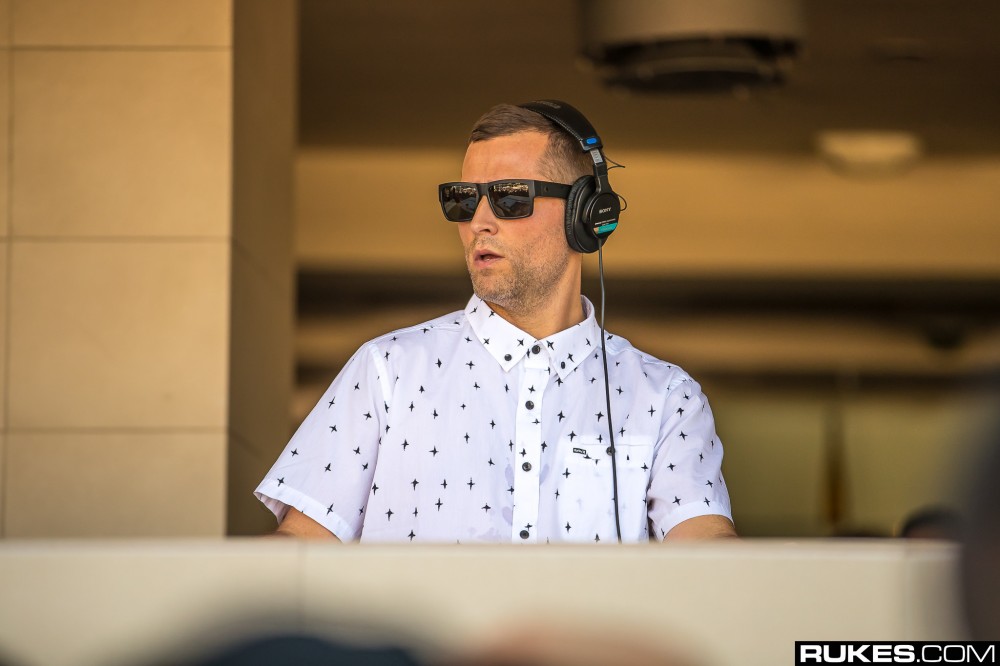 If you know a thing or two about Kaskade, you know the man doesn't particularly care for marijuana or drugs alike. In fact, as a devout Mormon, Kaskade doesn't really partake in any sort partying whatsoever. That's why the opening a dispensary in Koreatown, Los Angeles called Kaskade Collective came as such a shock to fans the DJ.

It seems that Kaskade's team is aware that the dispensary exists, yet were equally as shocked as the rest us. Of course, Kaskade and his brand have zero affiliation with Kaskade Collective and its merchandise. According to his team, Kaskade Collective will change their name within five days to avoid any issues and legal action from Kaskade.

At any rate, it's safe to say that good ol' Mormon Kaskade will not be opening up a dispensary anytime soon.