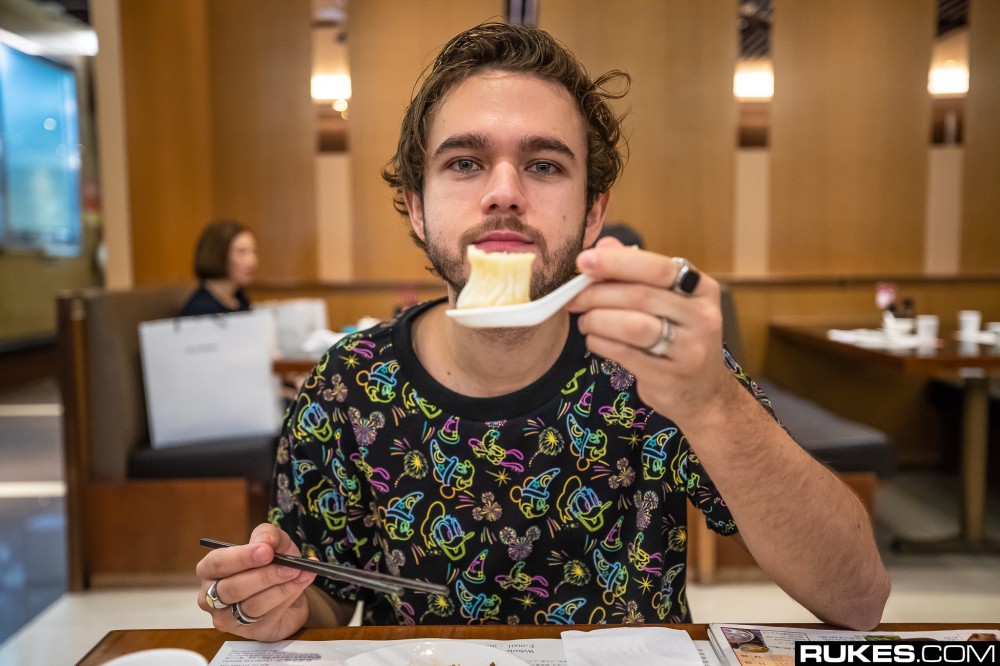 Zedd is known for his ability to work alongside mainstream pop stars to create massive radio anthems. His accessible sound mixed with star power from key vocalists has helped said achieve radio hit after radio hit in recent years. In a recap video for his most recent tour, Zedd has set the world ablaze with rumors that he may be working with Katy Perry on a new record.

In a still shot from the recap video his NZ/AUS tour, some quick-eyed fans noticed that there is a brief still shot Katy Perry in the studio. While this does not necessarily confirm anything as it could be from a radio interview, it has not stopped fans from exploding with excitement.

After a string highly successful singles so far in 2018, it seems that it would only be natural for Zedd to end the year with a BANG. A collaboration with one the best selling pop-stars all time would certainly do the trick. Check out the full recap video, and still shot Katy in the studio below.