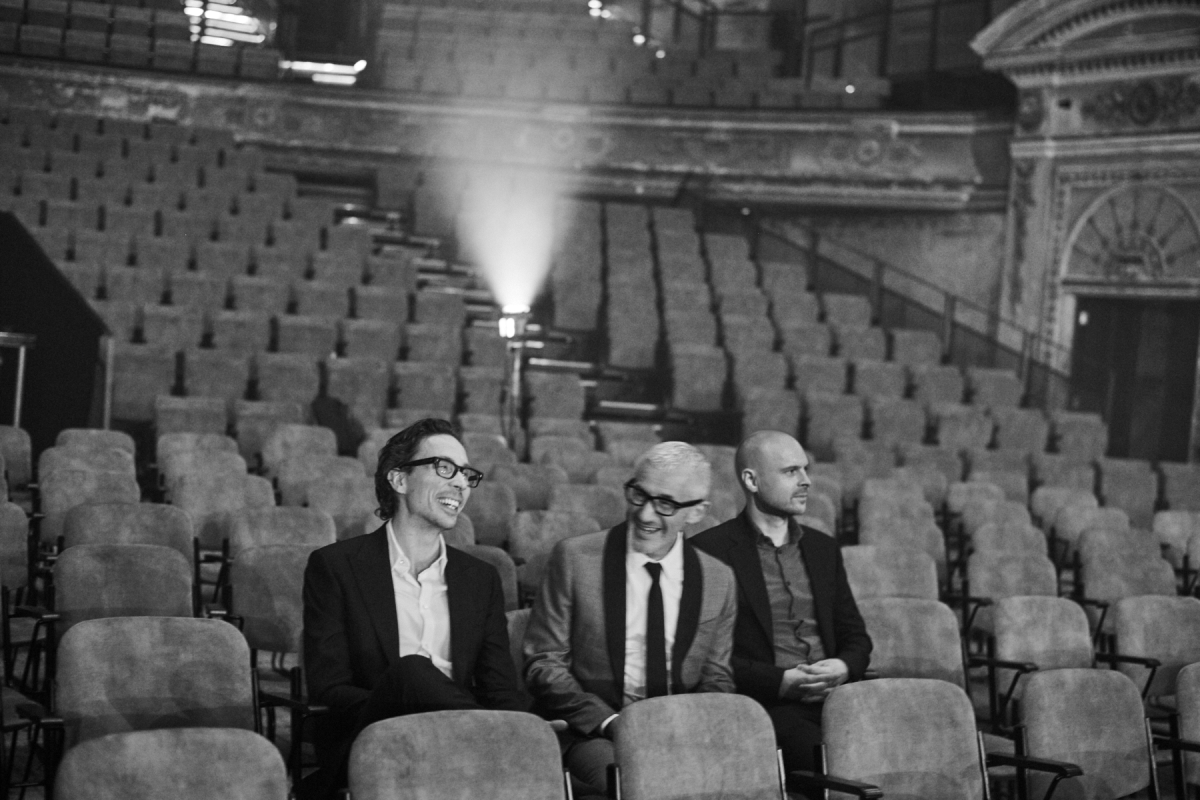 This year's World Water Day will arrive with an earnest message: our world's glaciers are in a fragile state.

Above & Beyond are contributing their production prowess to a new documentary, The Last Glaciers, which explores the effects of climate change on some of the world's oldest landmarks. Spearheaded by Craig Leeson and Malcolm Wood, the 40-minute documentary takes viewers on a simultaneous journey through Antarctica, the Himalaya, Alps, and the Andes, home to the world's most challenging and breathtaking environments.

Above & Beyond's soundtracking efforts mark the legendary trio's first of their career. They find themselves in good company with classically trained British composer and producer Darren Tate, who assisted in the effort.

"For the musical direction, we felt it important for the score to reflect the beauty of our changing planet that Craig had elegantly captured," Above & Beyond's Jono Grant says. "Stylistically we wanted to combine our largely electronic musical background with live orchestra to create a hybrid score. It was important to us that the score both reflect the challenges facing the world today, and those faced by Craig as an individual and filmmaker over the course of filming. As well as conveying a sense of urgency, we wanted the score to portray an optimistic tone, and to encourage a positive call to action from the viewer."

Above & Beyond's soundtrack as well as the full IMAX theatrical release of The Last Glaciers are out today, March 22nd. Check out the trailer below.