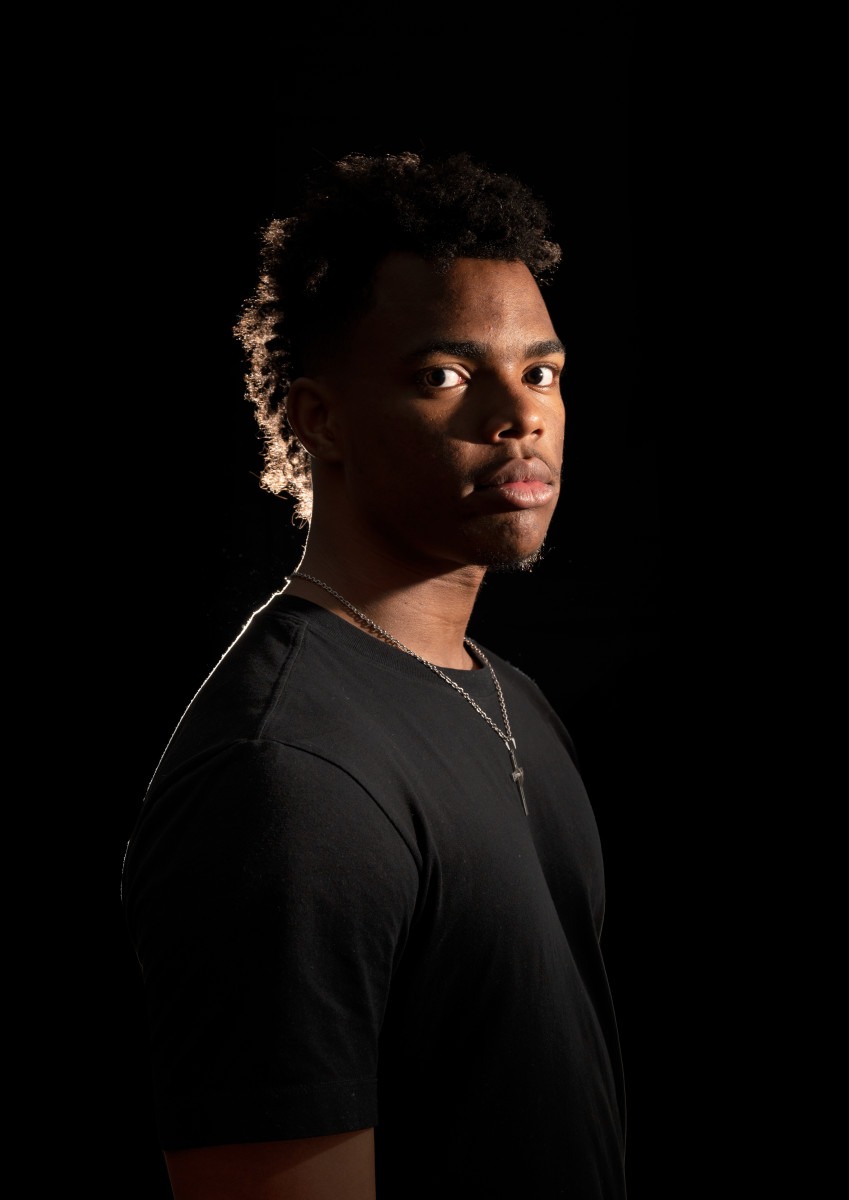 Revive is Ace Aura's most complete work to date, allowing his artistry to shine as no other EP has before. Through each of its four tracks, the Texas producer's sound design and songwriting prowess are on full display.

Listeners first got a taste of the EP on Ace Aura and Nytrix's previously released single "Echoes." The titular "Revive" as well as "Desire" carve their own path, straying from the soaring synths typically found on Ophelia and embracing an earth-shattering presence. They're both incredible tracks led by crisp percussion and ruthless bass patches.

"Parousia" is arguably the most stunning track on the EP, highlighting the intangible limits of Ace Aura's sound. The mixture of electronic elements with organic percussion and guitar riffs creates an otherworldly soundscape befit for the mind-melting drops found throughout the song. The track in itself demonstrates Aura's aptitude as a producer.

Overall, Revive could be Aura's most defining release of the year. The EP provides listeners with the full spectrum of his unconstrained sound, essentially functioning as a highlight reel of his wholly singular skillset. It shows how diverse his sound can be even without jumping through genres. Releases like this are what build anticipation towards an album and he's more than earned that excitement from fans.