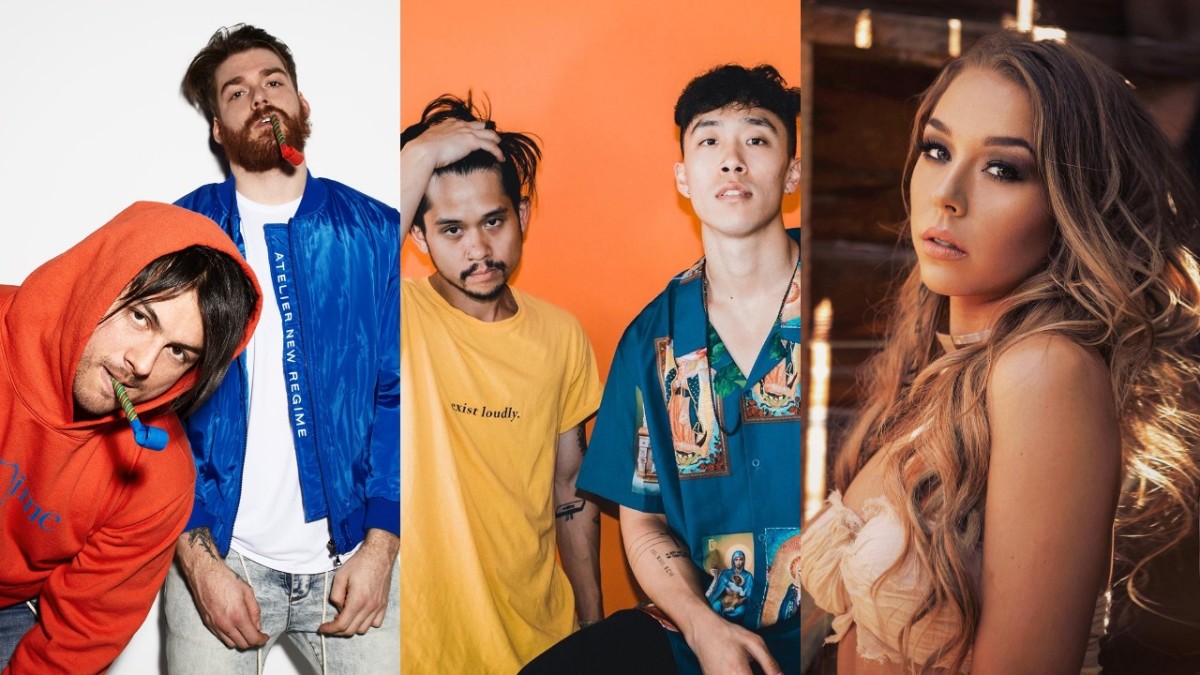 "Anywhere" has been a long time coming for fans of Adventure Club. The single was first teased by the duo last April via Twitter while ARMNHMR gave fans a sweeter taste back in July during a livestream. Though the track was originally slated to release on February 1st, it has instead released today via Ultra Music.

Adventure Club has shown a clear mastery of melodic dubstep over the course of their long and fabled career in electronic music. "Anywhere" is a culmination of their many feats, while simultaneously blending ARMNHMR and HALIENE's distinct talents into one powerful concoction. Sweeping low ends collide with hard-hitting synths as HALIENE belts about an unfaltering love.

"Anywhere" is the fifth single from Adventure Club's highly anticipated sophomore album, following "Broken Love," "High Like This," "Back To You," and "Rebellious."  The record currently has no firm release date.

Listen to "Anywhere" below and find it on streaming platforms here.