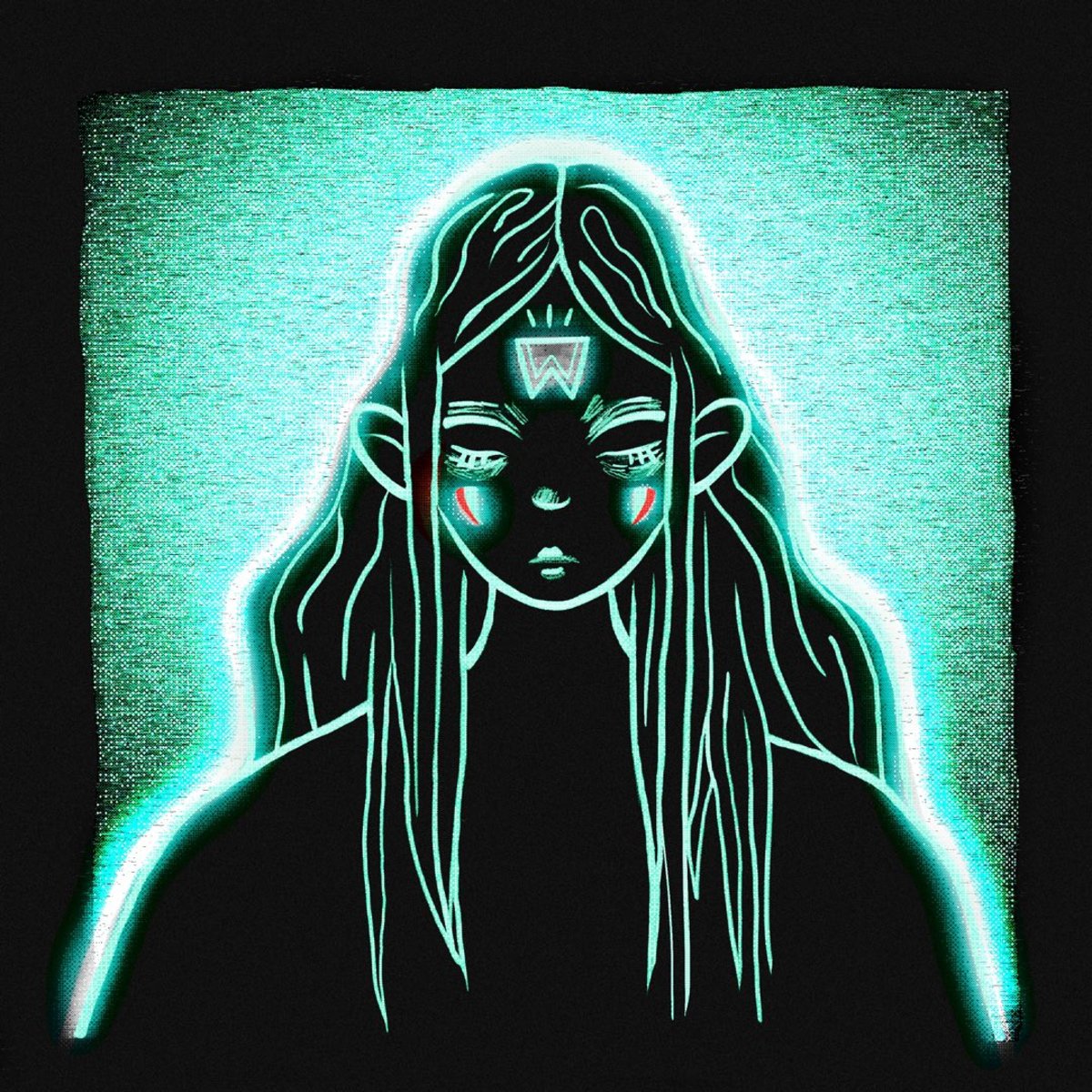 Alison Wonderland has heeded the call of the wild with her Whyte Fang alias, which made its return this week after more than six years since new music last arrived. Her new single "TIDES" dropped today under her own FMU Records banner.

"This is all the weird stuff," Wonderland playfully warned while teasing its release. She's not wrong: during its 105 seconds, frenetic strings manage to mutate into a firestorm of distorted 808s and eerie synths. The wonky "TIDES" then sprints across the finish line with an adventurous second drop in double time, delivering a raucous rush of drum & bass.

While hectic in its structure, "TIDES" is enticing in its sound design, which finds Whyte Fang bringing the arrangement together for one cohesive and fascinating listen. With more from Wonderland's musical nom de plume promised on the horizon, this is one train you'll want to hop onto early.

Check out "TIDES" below and find the track on streaming platforms here.