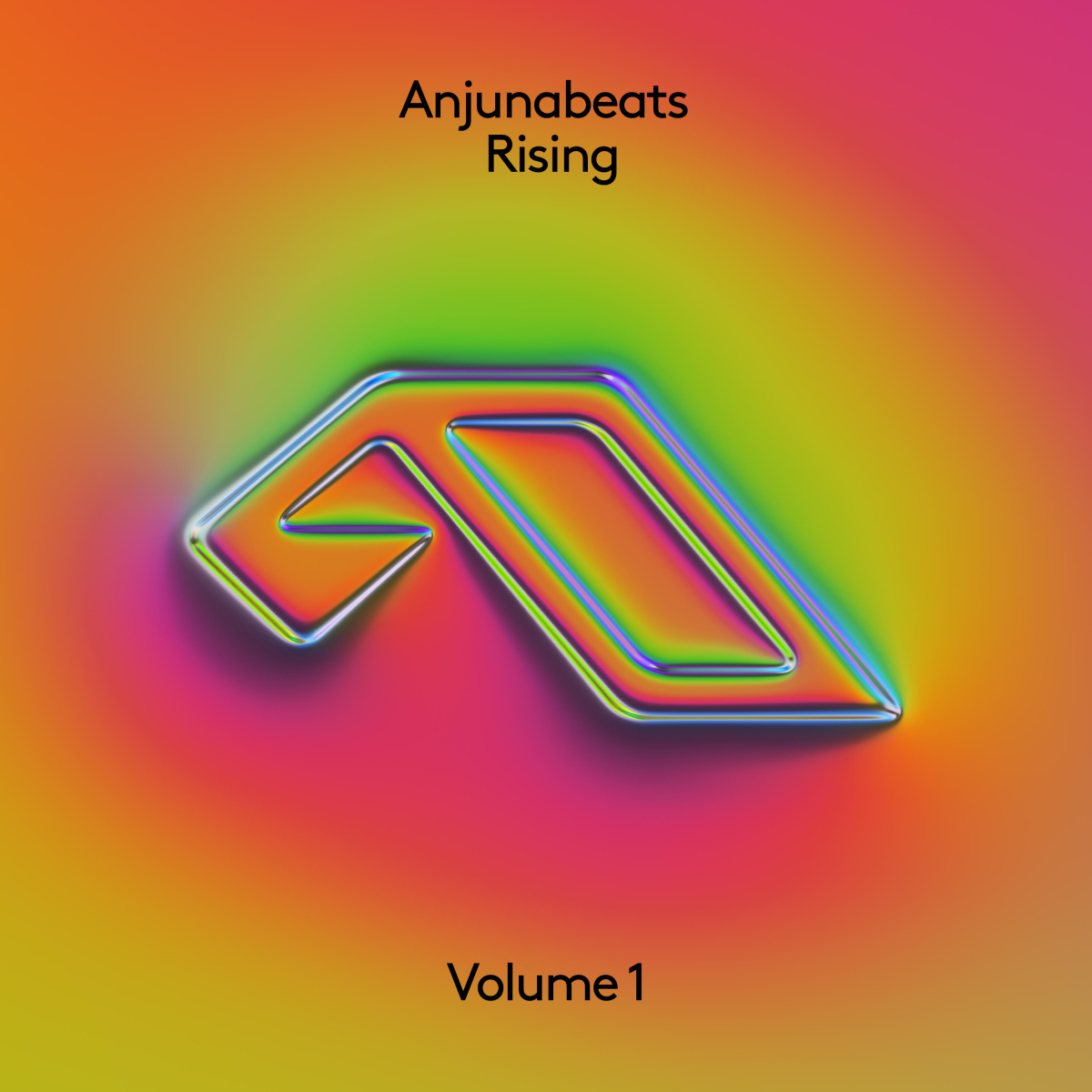 Aimed with the objective of showcasing flourishing talent on their popular label, record company Anjunabeats has launched a new EP series titled Rising. The beloved brand, which was launched 20 years ago by label heads Above & Beyond, has cultivated the careers of many electronic music mainstays including Audien, Seven Lions, Jason Ross, Mat Zo, Andrew Bayer, and Ilan Bluestone.

The EP will serve as a platform for emerging artists from around the world, broadening their audience and allowing fans to connect to new sounds. The first volume includes three tracks (alongside their extended mixes) from a trio of contrasting artists, each producing a distinct style of trance.

Kicking off the series is "Home" by Declan James and Lycii's Parallels. This progressive steamroller offers a gut-punching bassline that opens the track, eventually cascading into an anthemic banger. The record follows the duo's 2019 remix of the massive hit "All In" by Fatum, Genix, Jaytech, and Judah.

In the second cut, a burgeoning female powerhouse makes their presence known with "All Night." Egyptian producer Nourey teams up with Bulgarian singer Zoya in this elevator of a track. In a concoction that can only be described as sultry trance, the experimental record blends jazz, trance, and house resulting in a sexy sound.

Wrapping up the playlist is a blissful marriage of trance and breakbeat with "I Don't" by GVN. A native of the United Kingdom, this marks GVN's first appearance on Anjunabeats. The song is a wonderful introduction to the Irish producer, who flawlessly coupled the euphoric trance melodies with the rhythmic edginess of breakbeat.

Having proven itself over the last two decades to be a powerhouse brand, Anjunabeats relentlessly bursts at the seam with a talented roster of distinguished artists. In 2020 alone, the team at the Anjuna kitchen signed more new artists than ever before. Rising will advance the label's mission, allowing newcomers to shine one volume at a time.

The first series of Anjunabeats Rising is out now. You can find the EP on streaming platforms here and listen below.