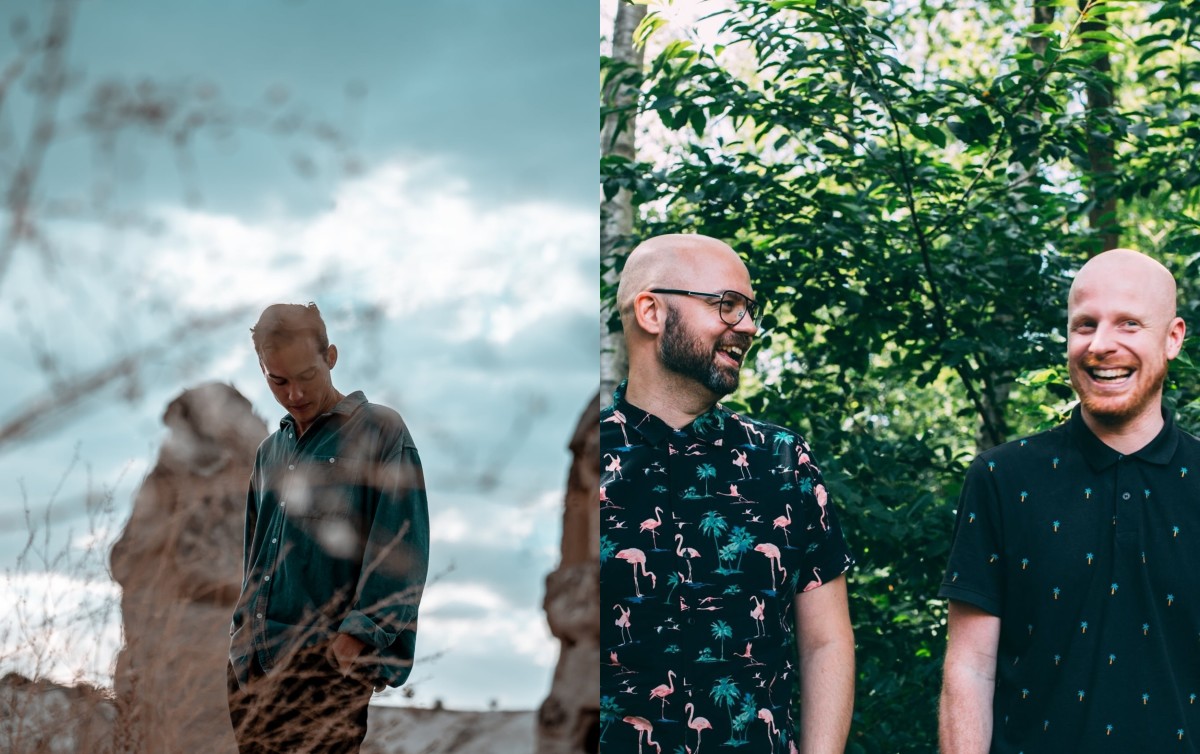 Two of Anjunadeep’s mainstay artists, Ben Böhmer and Tinlicker, have come together for a rousing melodic house track.

On “Run Away,” soft keys resound momentarily before giving way to Felix Raphael’s yearning voice. Delicate vocals float above bright chords, swiftly culminating into the soul of the song. Here, Böhmer and Tinlicker’s worlds fuse. Crisp, powerful drums—signature of Tinlicker—and a drifting, emotive melody typical of Böhmer create a musing ambivalence that mirrors the theme of the song.

Running away, breaking free of something, is liberating. Though the sting of holding on for too long often lingers past the point of no return. The lyrics highlight this theme, Felix Raphael’s tone underpins it, and the soundscape crafted by Böhmer and Tinlicker echoes it through the track.

“Run Away” trades tense build-ups and loud drops for an engaging central idea—a simple melody, smooth vocals, and strong bassline. Elements that are given individual spotlights in sections of the song, but come together to form a whole that emphatically treads between escapism and salvation.

“This one has been a long time coming,” Böhmer said of the collaboration. "After months of sending tracks back and forth Tinlicker and myself finally finished the instrumental. However it was only after we sent it to Felix Raphael that ‘Run Away’ was born. His stunning vocal really elevated the track to a new level and resulted in what you can hear today.”

"Run Away" follows recent remixes from both artists. Tinlicker’s remix of The Irrepressibles’ “Let Go” was released a little over a week ago, while Böhmer’s remix of Worakls’ “Red Dressed,” first premiered in his hot-air balloon Cercle set, came out last month. Fans of Böhmer can expect plenty of new music ahead, as the German producer is slated to release his sophomore album this year.