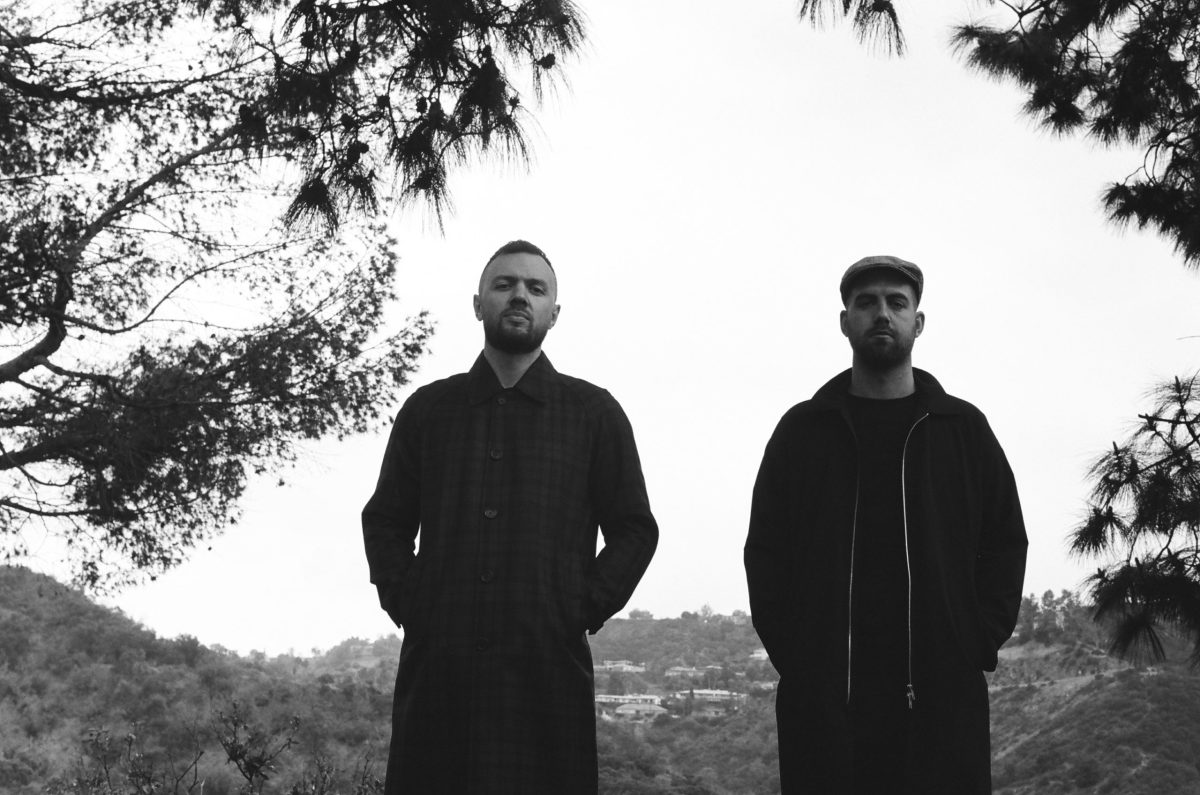 Following a string of releases earlier this year, house music duo Anti Up are blasting off with their third single of 2021. The duo—comprising Chris Lake and Chris Lorenzo—have concocted a modish, out-of-this-world banger with "Something's About to go down."

Immediately after pressing play, the track hurls you into the cosmos accompanied by the familiar four-on-the-floor opener. A voice mysteriously distorts as it warns you "something's about to go down," followed by the funkiest, alien-robot beats found anywhere outside this earth.

The remaining three minutes are an acid trip-esque production of eccentric sounds and quirky synths. The concoction comes to a dramatic climax as the bionic, extraterrestrial drop descends upon earth ready to wreak havoc on the dance floor.

Released in anticipation of their upcoming debut album, "Something's About to go down" continues the tradition of unique offerings in house music from the pair. Previous club hits like "Hey Pablo," "Concentrate," and "Pizza" only build on the brilliant idiosyncrasy that Anti Up have been producing since 2018.

Listen to Anti Up's "Something's About To Go Down" below.