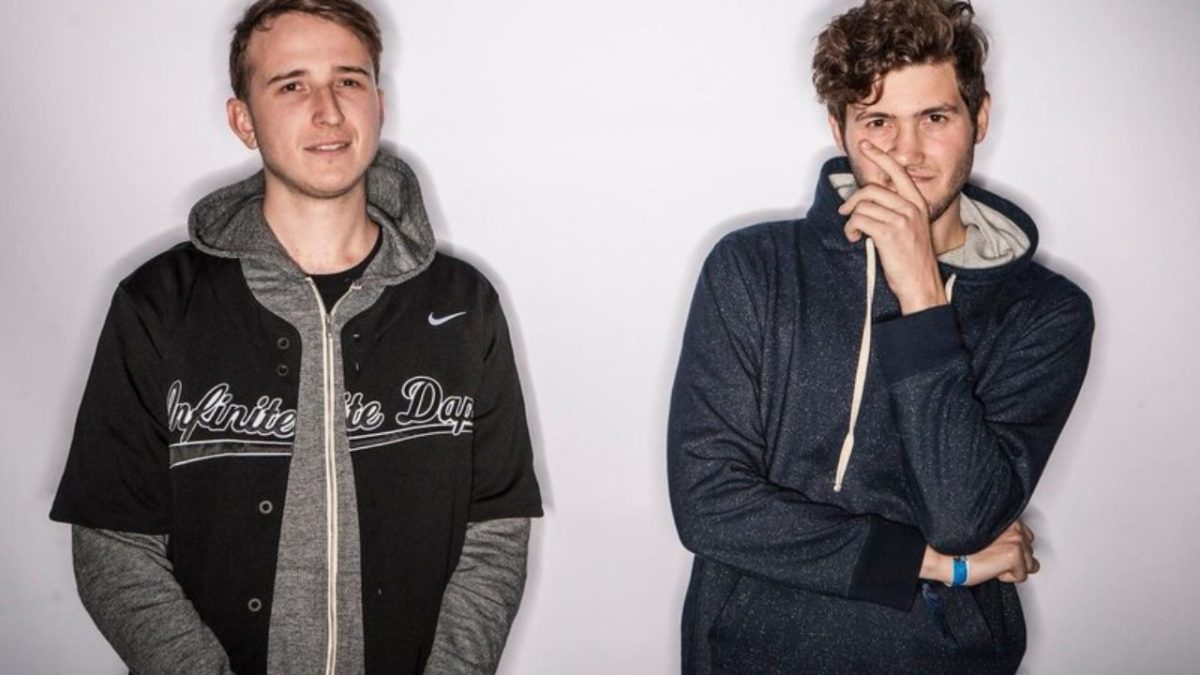 It's been almost eight years since Baauer and RL Grime joined forces for 2013's "Infinite Daps," a song that has stood the test of time as a trap classic. They're now back with a new single called "Fallaway," which arrives under the cloak of their new audiovisual project HÆRNY.

"Fallaway" is a departure for the trap music vets, but that doesn't make it any less groundbreaking. They've gone the drum & bass route here, producing a frenetic, radiant banger as the genre's stateside explosion continues. RL Grime and Baauer have both operated at the bleeding edge of electronic music for nearly a decade now and this track is yet another reminder of their trailblazing approach to sound design.

Check out new collab below.

Baauer and RL Grime dropped a bomb on their fans when they revealed HÆRNY out of nowhere on Wednesday. Originally thought to be a musical alias, the audiovisual endeavor is centered on a "killer truck named HÆRNY" that will make its live debut at the 2021 edition of HARD Summer this weekend.

Considering the project's new website refers to it as a "production" developed by their respective labels, Sable Valley and LuckyMe, fans are safe to expect mind-bending visuals dedicated to HÆRNY at HARD. Baauer and Grime are locked in for a 9PM performance this Saturday, July 31st.