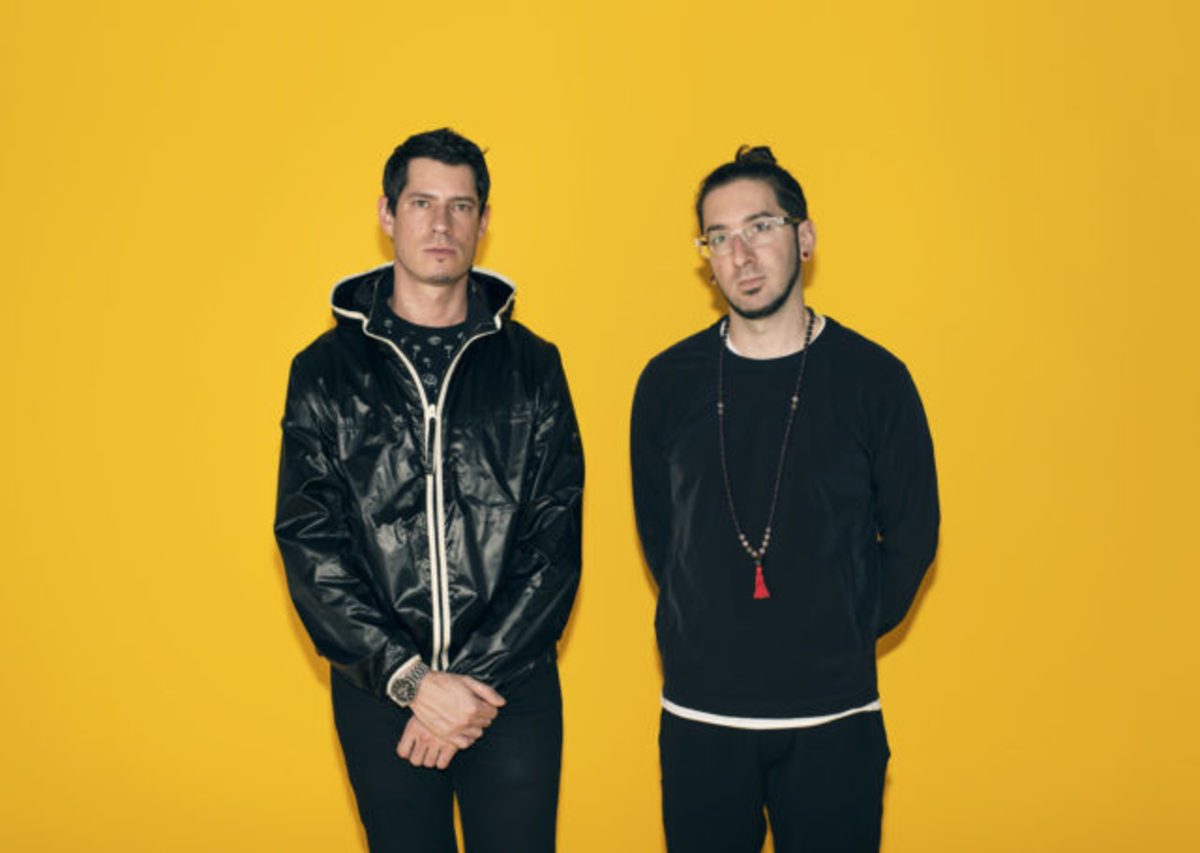 The announcement is paired with the release of "Keep It Rising," a collaboration with Grammy-nominated musician Aloe Blacc, who is perhaps best known in electronic dance music circles for his timeless vocals in Avicii's "Wake Me Up." This is the first time in more than a decade that the beloved electronic-funk duo and Aloe Blacc have released music together. The last time was Big Gigantic's remix of Blacc's "I Need a Dollar."

"Our 'I Need A Dollar' remix really kicked off our career," said Big Gigantic’s Dominic Lalli in a press release shared with EDM.com. "So it was great to reconnect with Aloe Blacc on our new song, 'Keep On Rising.' Aloe’s lyrical storytelling and energy are such a perfect match for the Big Gigantic sound. It's an anthem for positivity, rising above, believing in yourself, and never giving up on your dreams, which we think is needed in the world now, more than ever."

"I love making songs that can inspire and uplift people," Blacc adds. "Working on 'Keep On Rising' with Big Gigantic was a great opportunity to bring another motivational anthem to the world."

Big Gigantic have preceded this moment with two powerhouse single releases. The first was "Deja Vu," which features KOTA The Friend. Then came "Open Your Mind," a blistering collaboration with longtime friend and collaborator GRiZ.

Brighter Future 2 is set for a release on June 10th. Tickets to their summer tour go on sale on Friday, April 29th before it kicks off on May 14th in Albuquerque, New Mexico. Grab tickets here.