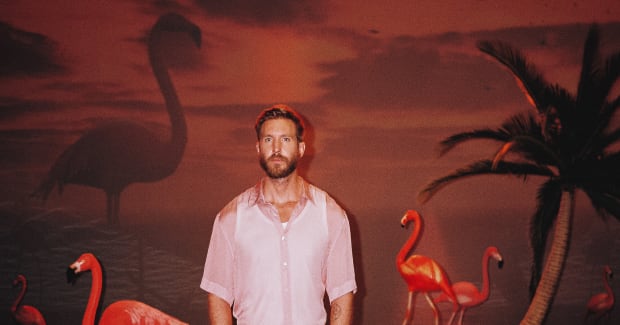 Considering the five-year gap between Funk Wav Bounces albums, fans of Vol. 2 may already be looking ahead to the next installment of Harris' fan-favorite series. But that's a pipe dream.

Appearing on Capital Breakfast with Roman Kemp, Harris poured cold water on the possibility of a third volume, which he said will "absolutely not" happen.

You can listen to Funk Wav Bounces Vol. 2 below and stream the album here.