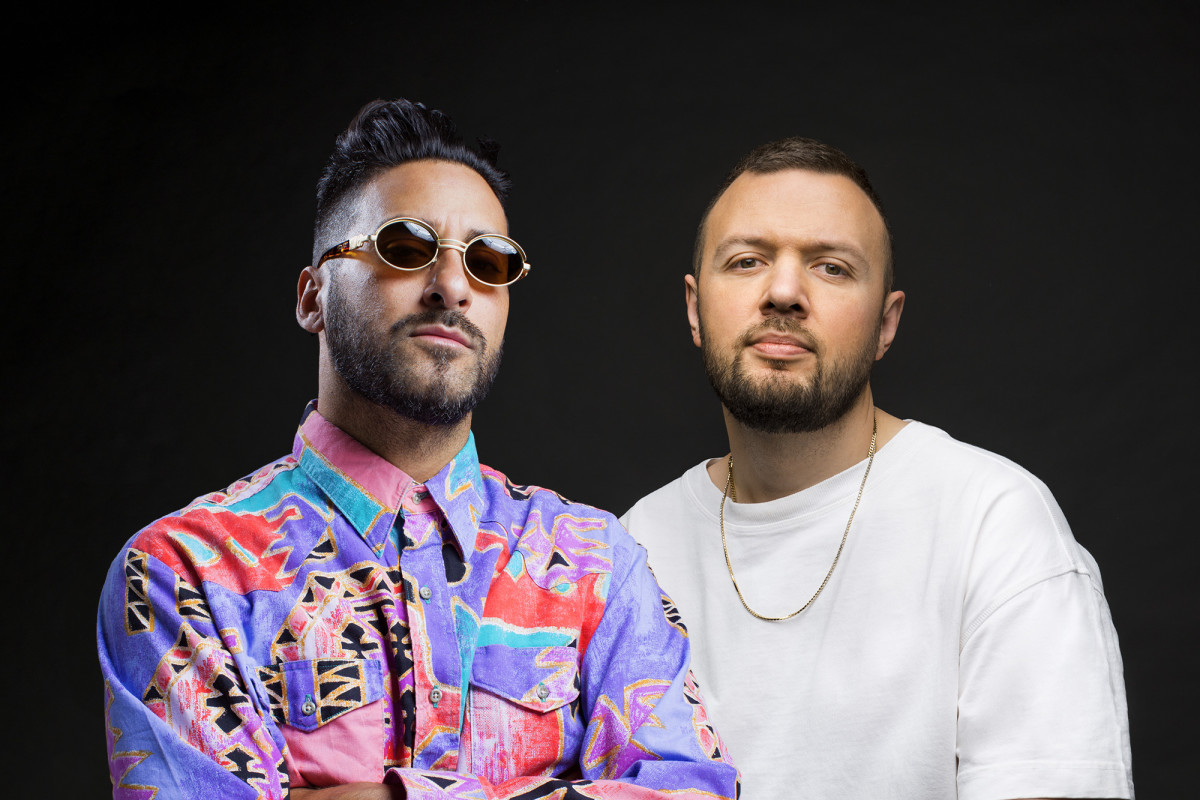 House legends Chris Lake and Armand Van Helden have teamed up for a new 4-track EP called The Answer. Since its release on Lake’s very own Black Book Records banner on Friday, December 11th, house heads everywhere have been hitting their stay-at-home dancefloors. The spark for this collaboration came at a Miami pool party where the two ran into each other in a hotel lobby. They exchanged emails, and a month later, they were in the studio making the magic happen.

The duo kicks things off with the record's titular track “The Answer” featuring Arthur Baker and Victor Simonelli. Sampling the 1991 song “Why Can’t We See” by Blind Truth, the tune's lyrics are simple yet powerful: “Love is the answer, we’ve got to live together.” As the first single off of the EP, “The Answer” was released back on November 20th and has already amassed over a million streams on Spotify alone.

The EP's following three tracks, “Feel So Good,” “Work!” and “Dubai Dublin,” round out the EP. Bold basslines bring the groove while crisp hi-hats give each tune a bouncy flow. In true house fashion, funky synths layer over the thumping beats for an all-around party.

“I just think the line is so powerful, and whilst it’s a very simple line, it’s something that gets forgotten by many of us on a daily basis,” Lake explained to Billboard about the line “love is the answer." "We’re surrounded with bad news, negativity and things to bring us down, but sometimes if you stop, breathe and change your mind set to let positivity take over, better outcomes occur. Love for me is positive. Felt like a great message to lead with, especially in such a challenging year for humanity.”