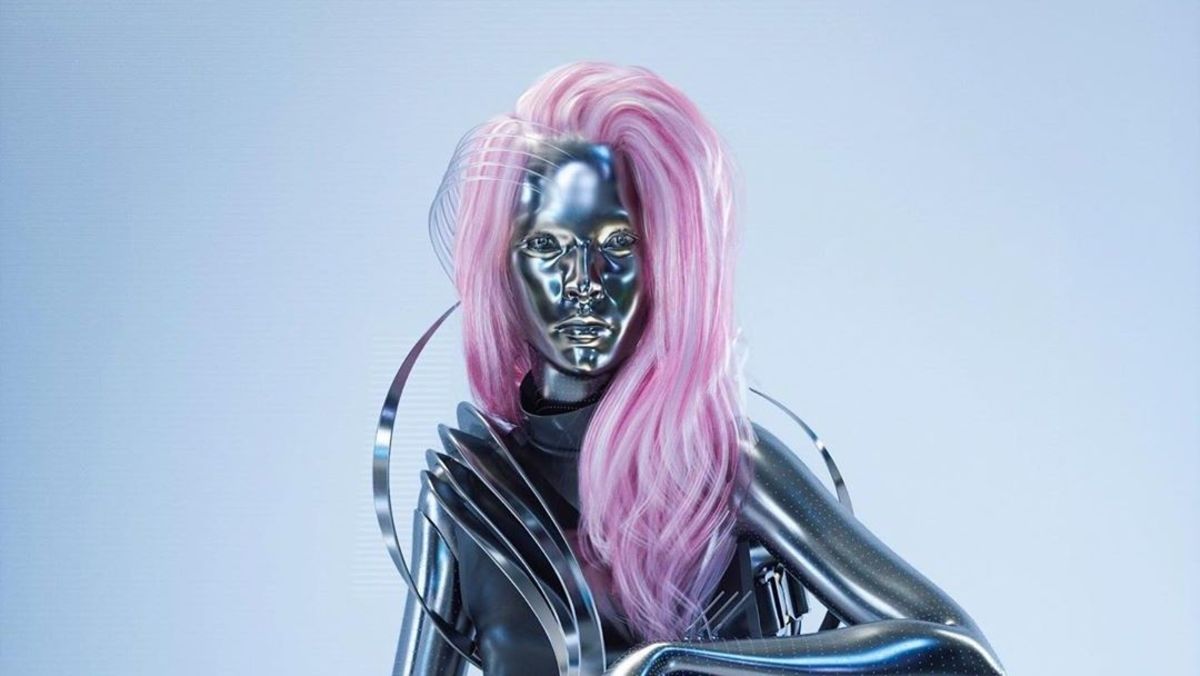 After more than a year of anticipation, this week's release of Cyberpunk 2077 from video game developer CD Projekt has been one of the hottest topics in the dance music world. Grimes has been at the center of the hype since leaking information back in February about the player experience and her role as the voice actor for character Lizzy Wizzy.

To celebrate the game's long-awaited launch on December 9th, Grimes released a 17-track companion mixtape exclusively through Apple Music under the guise of her in-game character. Featuring several remixes of tracks off her February album Miss Anthropocene, selects from i_o's celebrated discography, and reworks of classic Rihanna and Ariana Grande anthems, the mix's 63 minutes traverses the darkest corners of techno, bass house, dubstep and, of course, cyberpunk. Listen here.

Along with this new mixtape, the first installment of Cyberpunk 2077's original soundtrack was released December 11th via Lakeshore Records. It features tracks by Run The Jewels and SOPHIE, among many others. Additionally, each artist has been given in-game alter egos.

The soundtrack's second volume is set for release December 18th and will include music from Nina Kraviz and Grimes herself, along with seven other artists. You can pre-save it here.