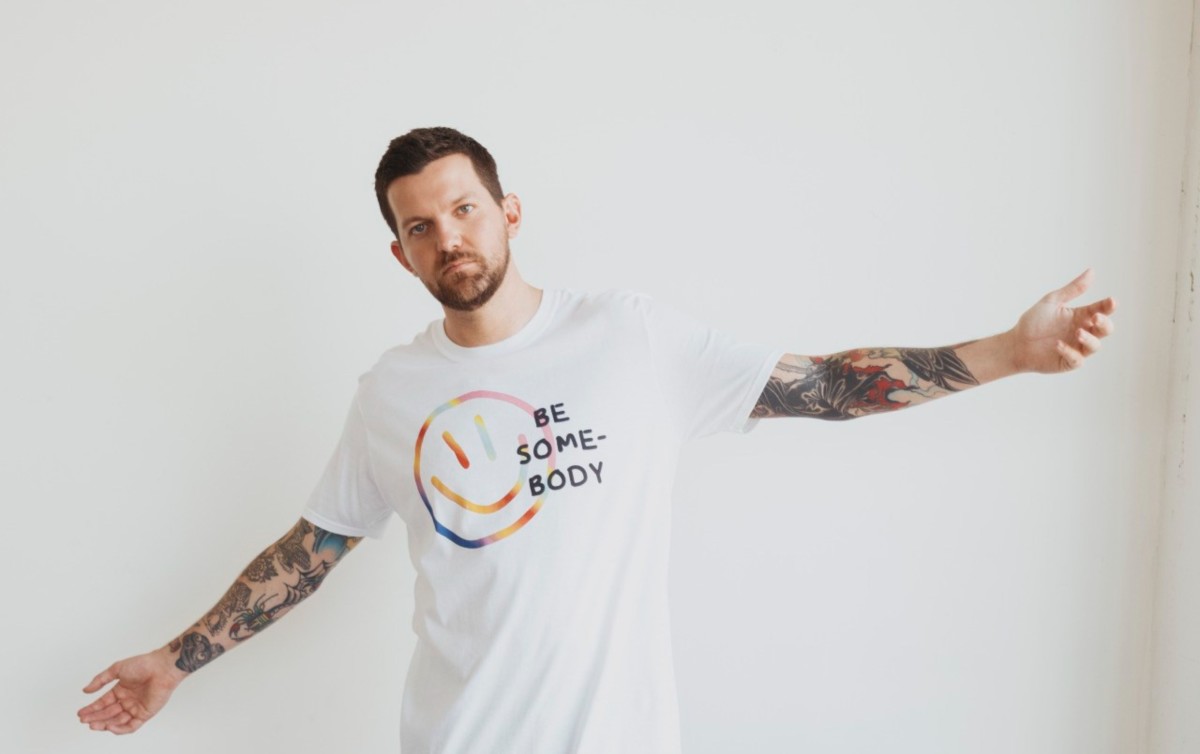 Since the release of Dillon Francis' This Mixtape Is Fire, and the subsequent tease of the series' second installment over a year ago, fans have been clamoring to know exactly when the mixtape will drop. In a recent reply to a tweet by a fan, Francis shed some light on the current status of This Mixtape Is Fire 2.

The Twitter user asked the question that fans have been itching to know the answer to. After writing that he was "still working on it," Francis revealed that his Magic Is Real release was actually initially intended to be TMIF2. However, the producer felt that the second mixtape needed to be beefed up a bit, so Magic Is Real was released and TMIF2 has since remained in limbo.

Francis also revealed that his intention was to release the second volume in 2020, but couldn't go through with it. "You can guess why it didn't," the tweet says, implying that the COVID-19 pandemic has had an impact on the project's release.

With this tweet, Francis has confirmed that the mixtape's second edition is still very much a real thing, giving fans hope that it will be released in 2021. Of course, they'll be more than ready when it finally arrives.