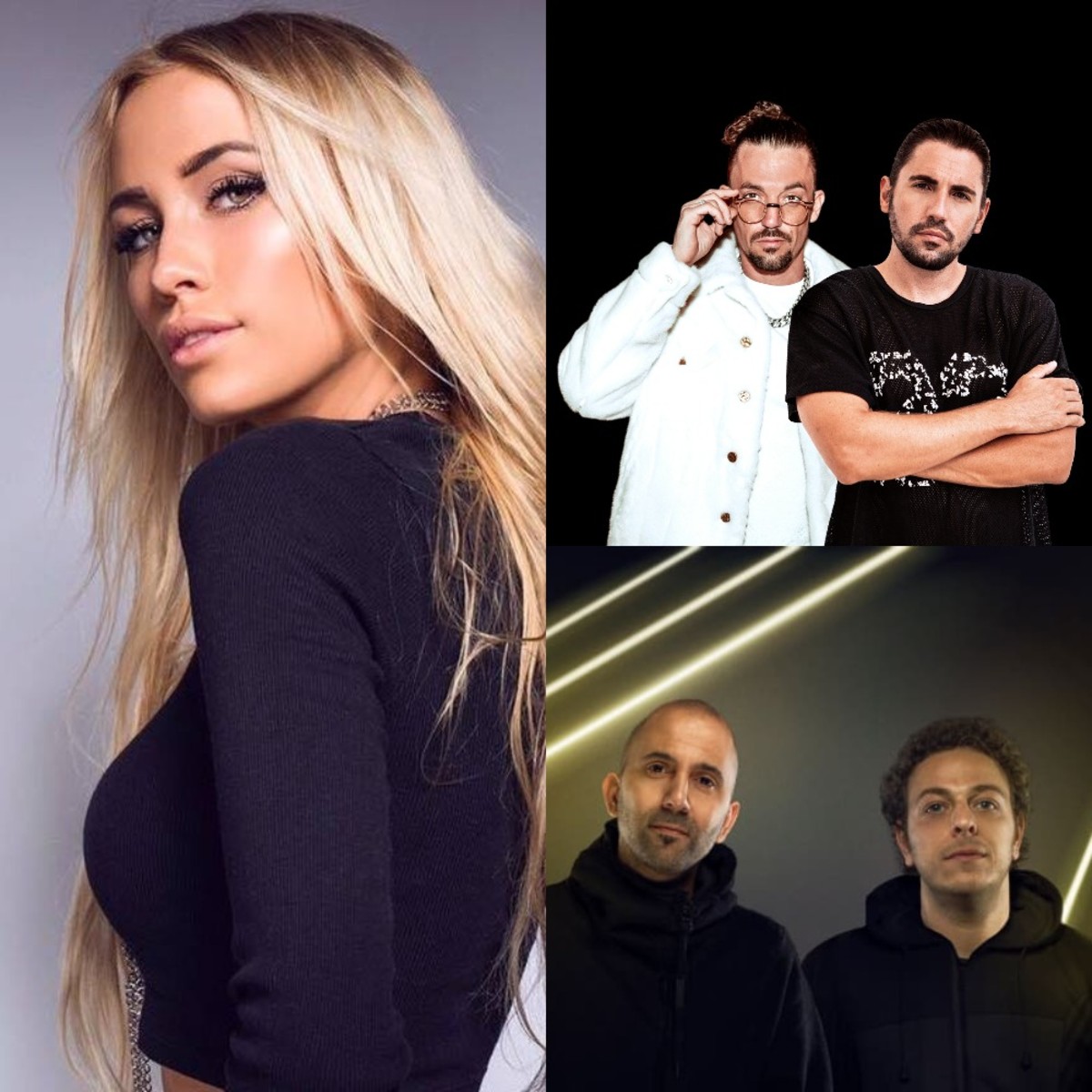 In a collab of epic proportions, Dimitri Vegas & Like Mike, Vini Vici and MATTN have joined forces for a rave-ready rendition of Energy 52's timeless trance hit, "Café Del Mar."

MATTN teamed up with Futuristic Polar Bears back in 2016 for a larger-than-life take on the tune, which received a massive edit at the time from the Dimitri Vegas & Like Mike tandem. They've now tapped virtuosic psytrance duo Vini Vici to breathe new life into Café Del Mar via an electrifying rework fit for 2022, when EDM's biggest stages are returning with a vengeance after the pandemic.

The new version of "Café Del Mar" is gritty, euphoric and designed for raving. The big room energy of MATTN and Dimitri Vegas & Like Mike seamlessly integrate with Vini Vici's pulsating sound design, all coalescing together to create an anthemic festival bomb.

"We are really excited about this release. It's been a while now since we produced new tunes with with Dimitri Vegas & Like Mike," Vini Vici said in a press release. "Having MATTN on this record is a great addition as well. The original track is a huge classic so we all came to this edit humble and packed with historical significance. 'Cafe Del Mar' is one for the books."

Check out the track, which arrived by way of Dimitri Vegas & Like Mike's Smash The House banner, below. You can stream it here.