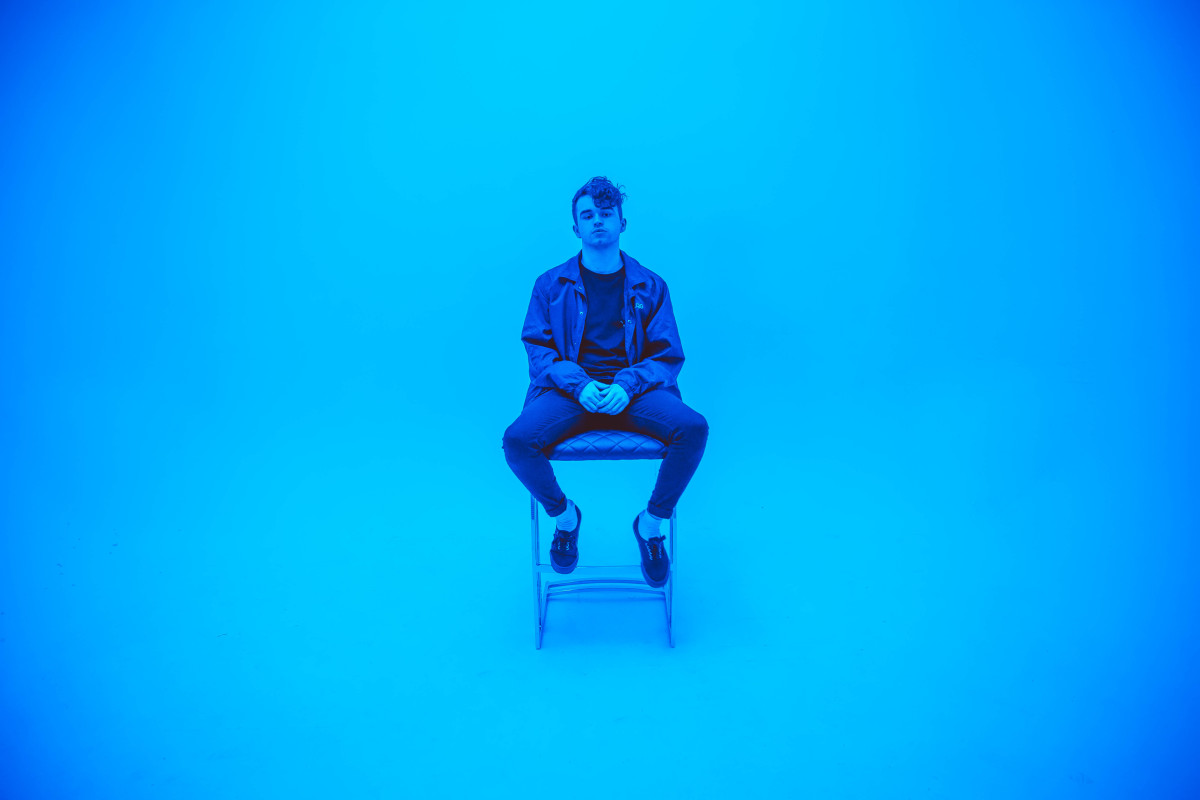 Who better to kick off the new year for Zeds Dead's Deadbeats imprint than DNMO, one of the label's longtime ride-or-dies. After three momentous years of releasing electrifying bangers on the label, DNMO is stepping into the new year with another.

Kicking in the door of 2021 with style, DNMO has released a smash single called "Without You Near" alongside The Arcturians. The track has all the elements you would expect from a DNMO release, including a punchy bass patch that is unique to his sound. The single serves as a change of pace compared to his others, as it features a kinetic drum & bass cadence. "Without You Near" offers a fresh perspective for DNMO, proving once again that his production capabilities have no boundaries, stretching into an uncharted genre with ease.

DNMO also partnered with photographer and creative artist Tessa Paisan, who designed the cover artwork. "Without You Near" is the first release of the year for Deadbeats, and if this song is any indication of what 2021 will look like from the label, it's going to be another standout year of releases.

"Without You Near" is out now and available on all digital streaming platforms here.