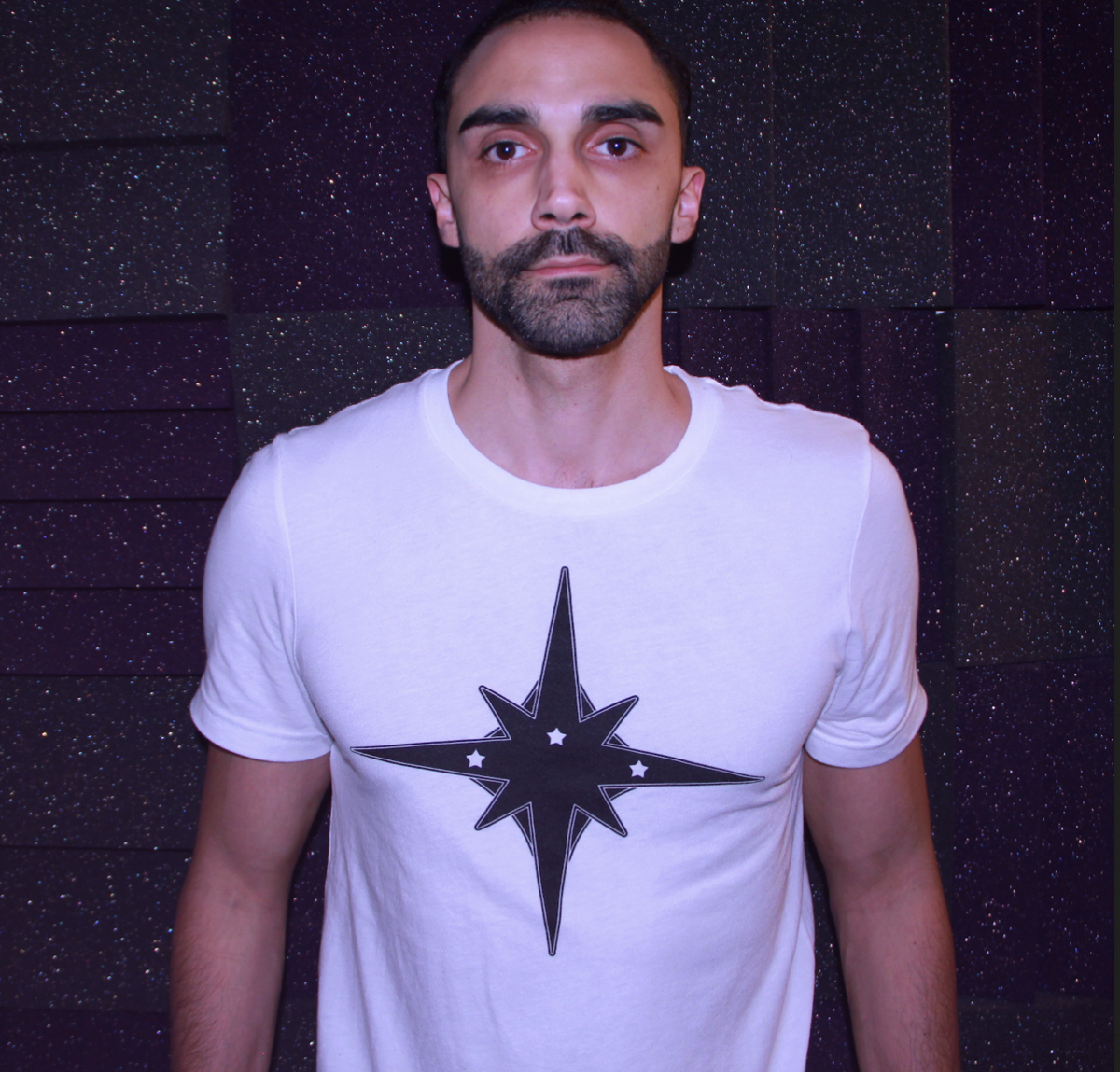 Former pro hockey player turned DJ, artist, and producer DRITTO has an innate passion for electronic music. After breaking into the scene in 2016, he has notably released one track per year—with 2020 being an exception. Marking his first release of 2021, "Let Your Body Move" is an invigorating house track sure to get your body moving.

In a press statement, DRITTO described his production process as a transfer of energy. His motto is, "Energy never dies, it just transforms."

Check out the energetic track below.

DRITTO started off 2020 strong, dropping a ferocious tune titled "Let’s Go," placing at #4 on the Beatport Big Room Top 100 Charts. Then he delivered a second song for the first time in a calendar year, teaming up with Steven Drizis on "Mastodon," which also reached #12.

2020 was a solid year for DRITTO, who has gained support from Giuseppe Ottaviani, Apek, and others. Along with a steady stream of releases, he has performed at several prestigious event halls in New York City such as Stage 48, Knitting Factory, and Amazura, among others. DRITTO has also been invited to play at events such as Hard Bass Massive and LED Festival.

DRITTO said that he has several more original tracks and remixes in the works, with more to come soon. In the meantime, you can get familiar with him via the links below.