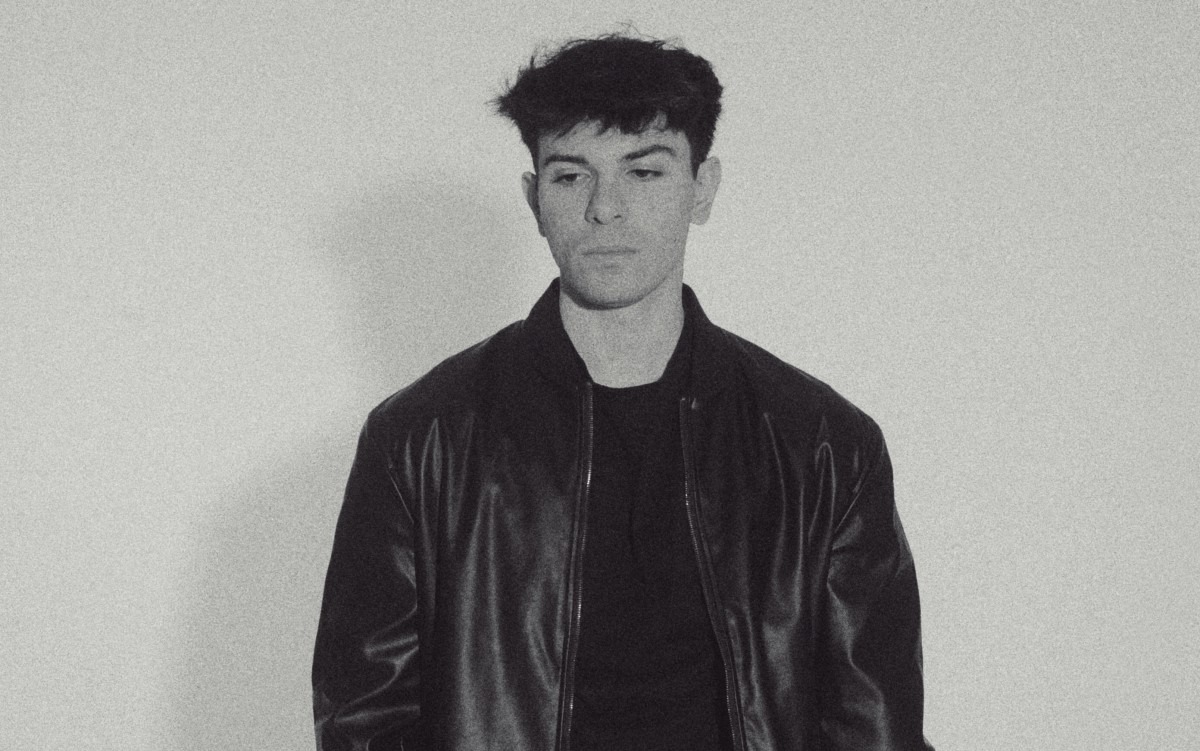 25-year-old Italian tastemaker DYMND has returned with a stunning new single, “For U.”

DYMND's latest track marks his fourth official release to date, having emerged into the electronic music space only two years ago. Following up on his scintillating trap cover of Rihanna's "Umbrella," he now continues to exert his seemingly effortless trap music sensibilities.

The shimmering "For U" captures dreamlike sonics and entrancing vocals, which bring the hypnotic melodic trap tune to life. It's clear that the budding producer opted to identify and immerse his listeners in ethereal soundscapes with haunting sonic flair.

According to DYMND, the prevailing ideology behind the name is living with a sense of discovery and spirituality. On a symbolic level, a diamond resembles the shape of a triangle and represents the dualism between different worlds. This idea is what defines the essence of "For U."

"We are only part of the universe and we have the possibility to choose with which eyes to look at things," DYMND says. "What we believe to be real is just an illusion."

Supported by the likes of The Chainsmokers and prominent labels such as Trap Nation, among others, DYMND is getting noticed despite being relatively new to the scene. And, according to a press release, he is just getting started as his next projects will include live performances.

In the meantime, you can familiarize yourself with DYMND by following his socials below.