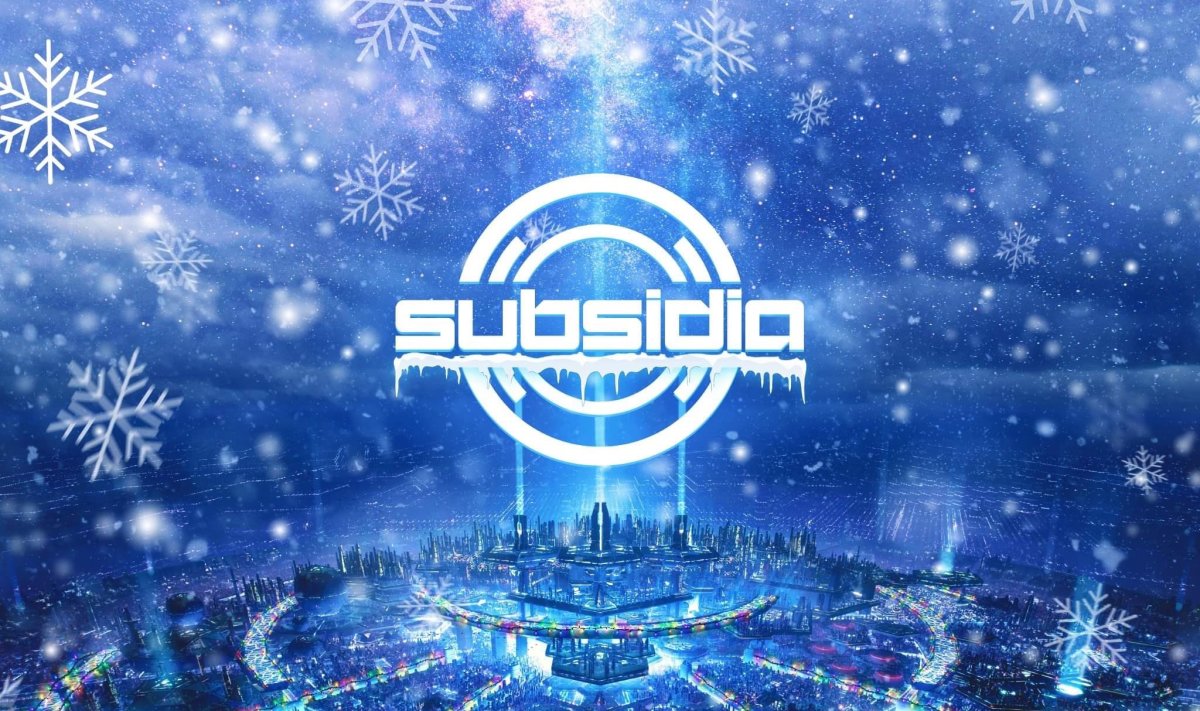 Excision left no neck unbroken in 2020 with the debut of his own record label, Subsidia. Split into three volumes, Dusk, Night, and Dawn, the 118-track debut of the label rocked the bass music world to the core and made Subsida an easy choice for EDM.com's Record Label of the Year.

Since then, they've released a new volume in both the wonky and weird Dusk and the unforgivingly-heavy Night sagas. Now, echoing the calls for new beginnings brought on by the New Year, Excision and company are preparing for the release of the second chapter of the melodic bass journey that is Dawn.

As shown in the announcement above, the compilation album will feature new music from ill.Gates, Dani King, Cyrus Gold, Computa, Ahee, and a new collaboration from the man himself and Whales.

Some may remember that over the fall, during Excision's first-ever Subsidia mix, their track was premiered. Since then, bass music fans have been counting down the days until they can endlessly play it on repeat. On Twitter, Whales shared a segment of the soon-to-be-released track.

Excision's Subsidia Records will be releasing its second Dawn compilation on Wednesday, January 6th, 2021. You can pre-save the upcoming melodic bass showcase here.