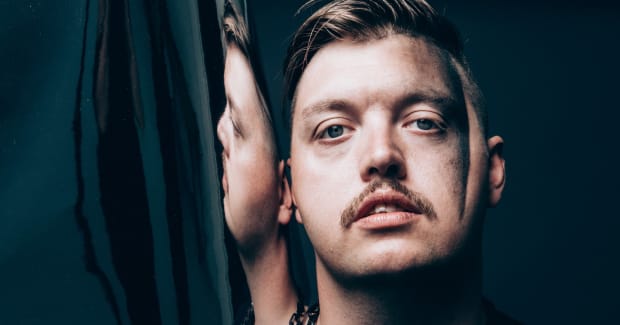 No matter how much we grow and adapt, it's impossible to ignore our roots. Just Flux Pavilion, whose new single harkens back to his pioneering dubstep days of yesteryear.

"After a couple years of exploring the space in-between the drops, I woke up one morning with a distinct feeling in my heart that I needed to write a f***ing banger," said Pavilion, whose new single "Lore" dropped today. "So I've done exactly that."

He also said the track lays the foundation for the concept of the "Fluxiverse," a fictional universe developed by his team over the last four years. Its mystical themes are conveyed by his new song's eerie spoken-word segment, a soliloquy that serenades us to its eventual climax. "The elder gods captured these powers and kept them in stasis for millennia," proclaims the guttural voice. "Until now, after all this time, they prepared to be unleashed."

What follows is a cinematic bass drop that masterfully bridges the gap between Flux Pavilion's timeless dubstep sound and the newfangled sonic direction of his remarkable sophomore album, .wav. And with .wav Pt. 2 in the works, "Lore" could function as a bellwether of the follow-up album's stylistic direction.

You can listen to "Lore" below and stream the new single here.