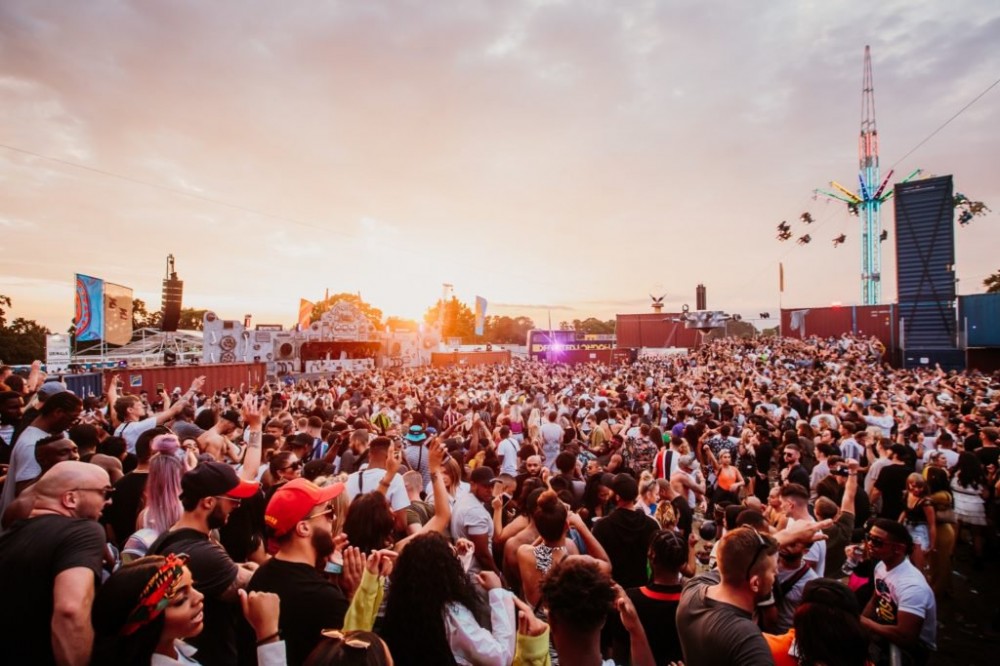 While mass shootings occurred in El Paso and Dayton in the US this past weekend, four men were stabbed at London festival Eastern Electrics on Saturday. According to police reports, all stabbings occurred at different times.

A 24 year-old was stabbed shortly after 4pm, a 27-year old man was stabbed just before 7pm, and a man in his twenties was stabbed later in the evening — all were taken to a hospital. A fourth victim apparently in his forties was found around 10pm; his condition is unknown.

Eastern Electrics issued the following statement regarding the incidents: “We can confirm that four serious assaults took place at Eastern Electrics on Saturday 3rd August. All casualties were transferred to hospital after being treated on-site by our medical team.

“The Police are appealing for witnesses to come forward and asking anyone with information that may help with their investigation to call 101.

“The safety everyone on-site is our first priority and we will continue to work closely with the Police, local authorities and our security staff to ensure a safe and secure environment at Eastern Electrics.”

Merton Police authorized a section 60 in response to the attacks, which gives the police the right to stop and search members the public without suspicion. Investigations into the incidents are ongoing, as no arrests have currently been made.

A section 60 has been authorised in Merton following four stabbing incidents in Morden Park yesterday. The order, which allows a police ficer to stop and search without suspicion, is in place until midnight tonight. pic.twitter.com/bh2E2cNkMW