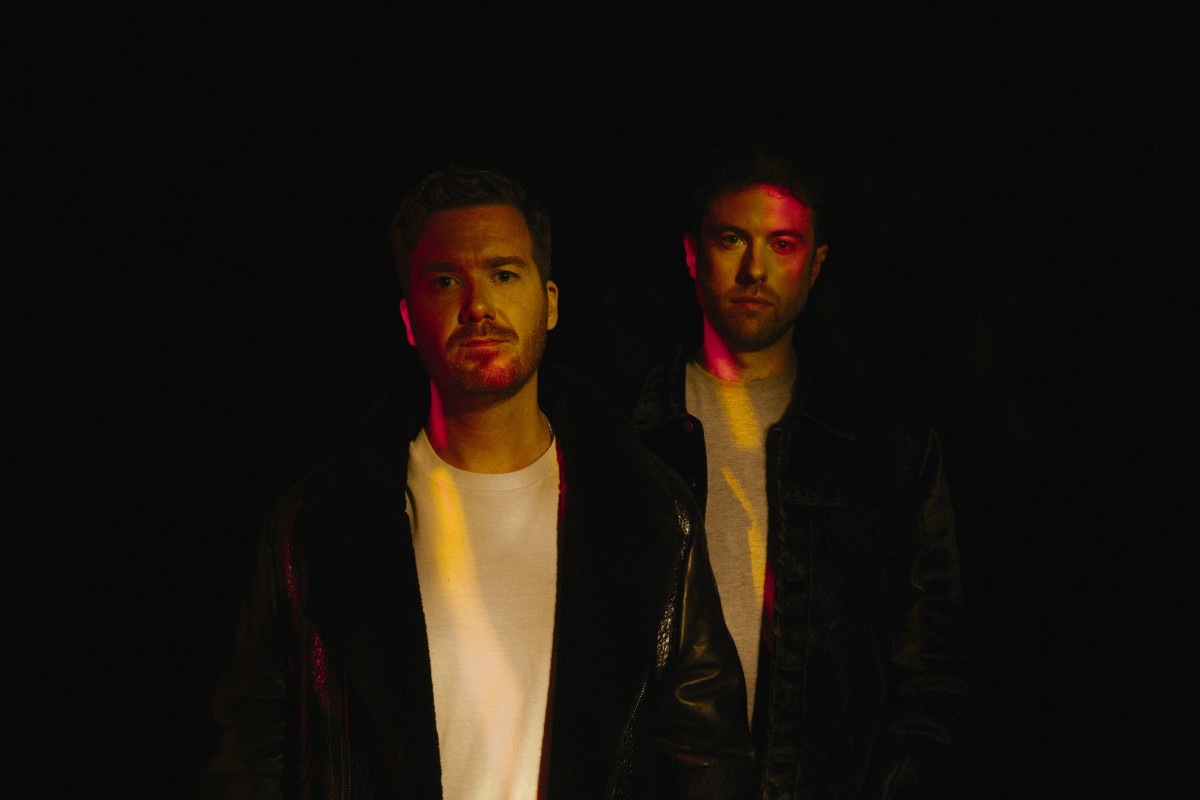 After the monster release of their four-track REALM EP back in December, UK duo Gorgon City has returned in 2021 with a new single called "You've Done Enough" with DRAMA. Out January 29th via Universal Music, the song further explores the soulful sound of the artists' first collaboration, last year's "Nobody."

Following the lead of stirring vocals from DRAMA's Via Rosa, "You've Done Enough" packs gorgeous resonance and kinetic house into its builds and drops. It also comes paired with an extended "Terrace Dub" rework, which adds in a pulsing percussion conclusion. Together, these tracks represent a modern take on classic UK and Chicago house influences.

As if these two versions weren't enough on their own, "You've Done Enough" also comes alongside its own trippy visualizer. Comparable to an animated screensaver on drugs, the video is full of color and morphing kaleidoscopic forms.