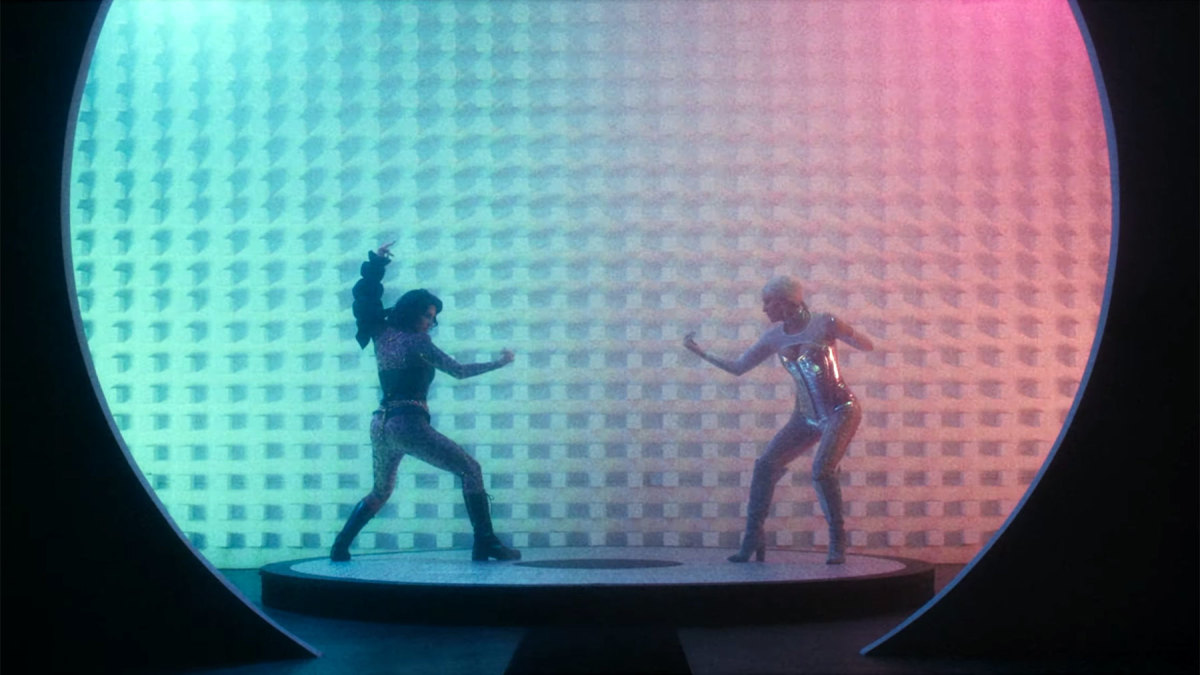 Sam Feldt is kicking off 2021 with a bang. Not only did the Dutch producer impress with huge singles like "Far Away From Home" with Leony and "2 Hearts" with Sigma and Gia Koka, but he also hopped on the "New Mindset, Who Dis?" podcast to dish out a music-guided meditation. This time around, Feldt has returned with an assist from Kesha on their collaborative effort "Stronger," out via Feldt's Heartfeldt Records.

Feldt states "Stronger" is about personal growth. "'Stronger' is all about new beginnings - about becoming a stronger person through challenging times," he said. The tune feels like an expansion of his unmistakable upbeat, summertime sound. Kesha's flawless vocals are well-suited for Feldt's production, blending effortlessly with his plucky synths and groovy percussion.

In addition to the release of "Stronger," Sam Feldt and Kesha have released a music video for the track directed by Andrew Donoho. The video features Sam Feldt as an announcer of a fight between Kesha and herself. Gold, pink, and blue hues guide listeners through a highly stylized tale of self-acceptance.

Watch the music video for "Stronger" below.